The South Korean group BTS is just five days away from the release of their highly anticipated album, 'Map Of The Soul 7'. This will be their fourth LP after last year's mini-album 'Map Of The Soul: Persona'. 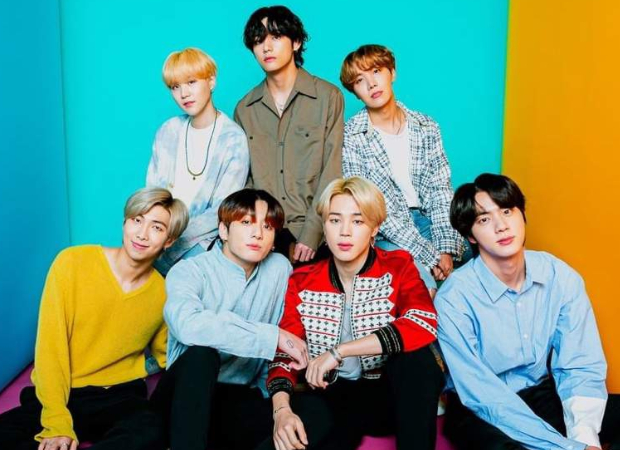 The tracklist was released today for the awaited album. Three tracks have already been released via music video format. Those include Suga's 'Interlude: Shadow', J-Hope's 'Outro: Ego' and 'Black Swan'. Five songs have been retained from the previous mini-album, 'Map Of The Soul: Persona' including RM's 'Intro: Persona' and 'Boy With Luv' feat. Halsey. Two songs 'Home' and 'Mikrokosmos' are not on the list.

Another interesting observation is that the septet will do a follow of 'We are Bulletproof' with 'We are Bulletproof: the Eternal'. The lead single is 'On' that will have its music video release on February 28, 2020. The remix of the song will feature singer Sia that will only be released digitally.

Here is the tracklist:

'Map Of The Soul: 7' will be released on February 21, 2020. The septet is scheduled to appear on Today show for an interview on the release day. This will be followed by their pre-recorded take over of The Tonight Show Starring Jimmy Fallon on February 24. On the very same day, BTS will hold a press conference held in Seoul that will be broadcasted worldwide.

ALSO READ: BTS to perform new song from Map Of The Soul 7, to take over Grand Central Terminal during The Tonight Show Starring Jimmy Fallon episode