New music is coming from South Korean group BTS. The septet has had a huge 2020 and 2021 with multiple chart-topping singles and albums along with their latest track 'Butter' ranking atop Billboard Hot 100 for four weeks consecutively. Now, the group is set to drop a new track along with the 'Butter' CD single on July 9, which is called ARMY DAY, as it is the day when their fandom name was announced. The first teasers have been released already. 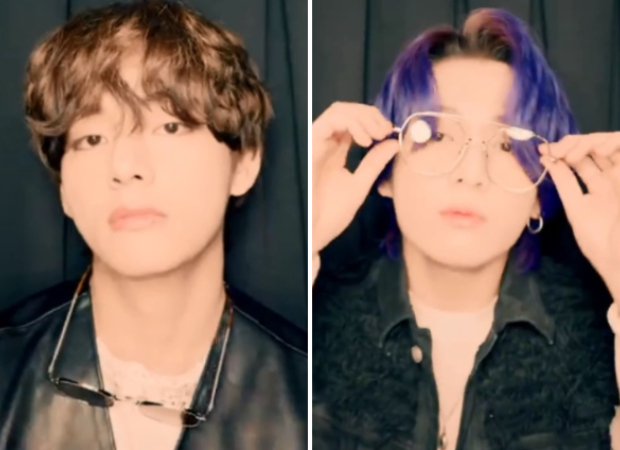 Starting with the youngest ones of the group, V and Jungkook are dressed in black ensembles as they enter a photo booth and click multiple pictures striking different poses. The intro instrumental beat plays in the background of the music videos. It does seem like the second round of promos for their single begins soon and it is quite interesting to see what's in store next.

On June 14, 2021, Big Hit Music announced the 'Butter' single CD in two versions  - Peaches and Cream to be released on July 9 along with a new track - details of which are yet to be announced.

The dance-pop anthem, which released on May 21, is at No. 1 on Hot 100 chart for a fourth consecutive week, making BTS the first Asian act in history to achieve this milestone. It becomes the group's longest-leading No. 1 hit, surpassing the three-week run of 'Dynamite'. BTS has dropped one instrumental and three remixes of 'Butter' - Hotter Remix, followed by Sweeter and Cooler remixes.