BTS FESTA has come with great news! Starting June, which is the month when they debuted seven years ago, on the right note, the South Korean group has achieved a huge milestone. 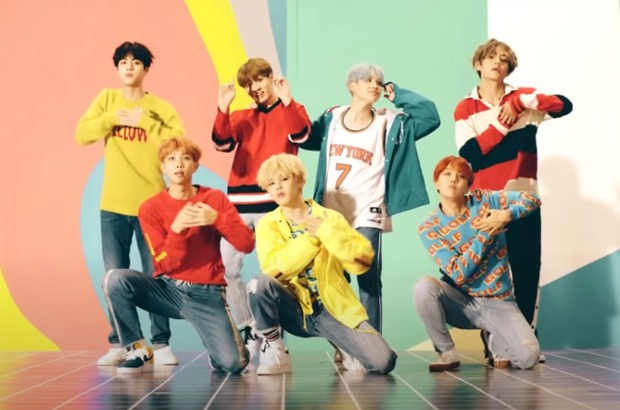 Their music video for 'DNA' from their 2018 'Love Yourself: Answer' album has hit the 1 billion mark on YouTube. This makes them the first Korean boy group to achieve this milestone.  The music video originally released on September 17, 2018, which was the title track of their album.

Meanwhile, BTS has kick-started the countdown to their debut anniversary - June 13, 2020. The FESTA began with 'Airplane Pt. 2' summer version as their opening ceremony. It was filmed during their summer package shoot in Saipan, two years ago. On June 14, they will host virtual concert Bang Bang Con - The Live for their fans.

ALSO READ: BTS FESTA 2020: The opening ceremony begins with 'Airplane Pt. 2' in Saipan and we indeed love the summer version a lot