Salman Khan's hit n run case left all his fans in shock and few of his celebrity friends busted out on social media which went viral. What if these famous celebrities react on this verdict in their own filmi styleâ€¦

1. When Shahrukh Khan heard about the verdict for the first time 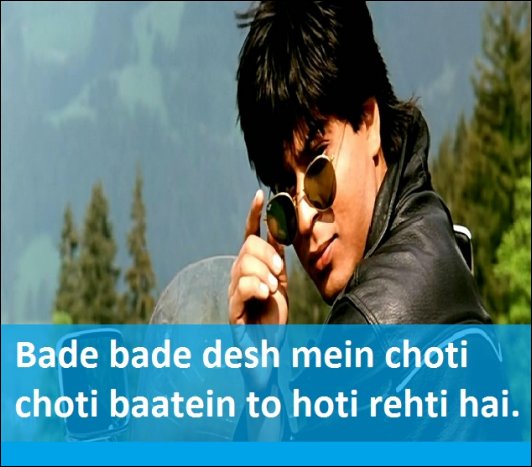 2. When Emraan Hashmi came and spoke out on behalf of Salman

4. All female fans' cried on social media for Salman...If Rajesh Khanna would have been with us...this was a sure tweet! :)

6. When Dharmendra heard about the verdict going against Salman

7. When Shahrukh Khan explained to media on behalf of Salman.

8. Finally when Sharukh came to know about the interim bail.

9. When Kareena came to know about the verdict.

10. Finally Sallu bhai's reaction to all these like a BOSSâ€¦