Two years ago, on this day, Ranbir Kapoor made his way to the big screen starring as Sanjay Dutt in Rajkumar Hirani starrer Sanju. The film went onto become a blockbuster and gave a much-needed box office success to Ranbir after Jagga Jasoos' debacle. 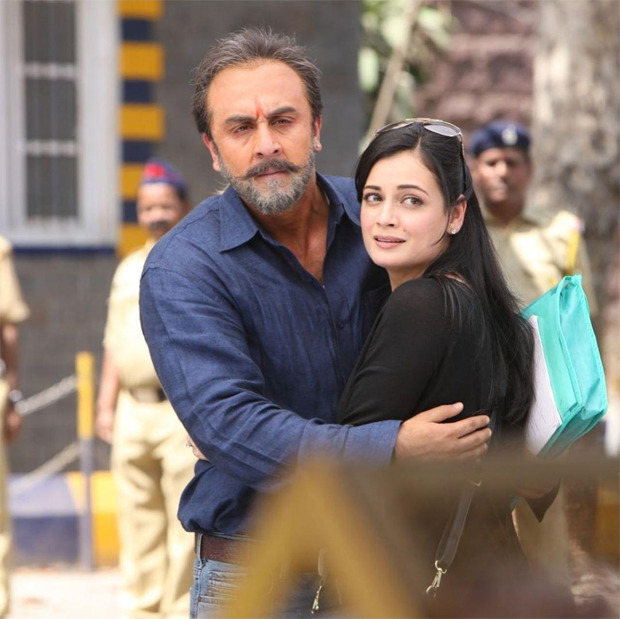 Now, two years later, Dia Mirza is celebrating the film by sharing some unseen pictures from the sets of the film. The actress played the role of Sanjay's wife Maanayata Dutt. In the pictures, you can see Ranbir in all black pathani, Rajkumar Hirani amongst other crew members.

Sharing the pictures, Dia wrote, “Will be forever grateful for the trust, the love and joy this team gave me. Thank you #TeamSanju ????."