Last Updated 28.10.2021 | 9:06 PM IST
feedback language
follow us on
Bollywood Hungama » News » Bollywood Features News » How the Bollywood lawsuit against 2 news channels happened, and what next? An insider’s story

A leading filmmaker who has produced and directed several blockbusters in recent times shared these details on condition of anonymity. “For now we’ve all decided to keep completely quiet about the lawsuit. It’s something we were planning for about a month. Now that it’s out in the public domain, we just want to stay away from all media interaction until the next move,” says the filmmaker. 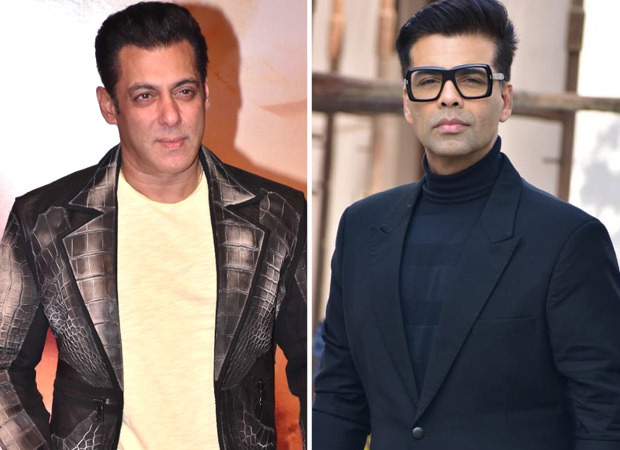 And what is the next move? “That’s what the problem is. We don’t know as yet. After deciding to take the big plunge (the lawsuit) we are yet to meet on video conference to chalk out the next move. To be honest we just took the plunge without thinking of the ramifications. It was something we had to do. Now that it’s done we are going to have a virtual meeting over our next move in the coming week.”

What prompted them to file the lawsuit against Times Now and Republic TV? Says the filmmaker, “It was brewing for a while. But we kept thinking the vilification and abuse would die down with time. I mean, kab tak hamare pe keechad uchalega? Kabhi toh thak jayega! But no. These two channels specially one new anchor who shouts louder than the others, were tireless. As the abuse got more personal, and people like Karan Johar and Salman Khan were being repeatedly pulled up like schoolboys by a tyrannical teacher with a personal axe to grind, we finally decided enough is enough.”

The lawsuit was filed in the Delhi High Court as the proceedings there are said to be speedier.

Says the filmmaker, “We want this to move fast before the Channels use their muscle power to try and silence us.”

He reveals that it wasn’t easy getting all the A-listers to be part of the lawsuit. “For the lawsuit to have some wazan (heft) the first thing we needed to do was to get all the three Khan superstars (Aamir, Shah Rukh, Salman) on board. It wasn’t easy to get them all to agree. Also, you must remember that this is not a homogeneous industry. There are many differing ideologies and interests. We had to convince Akshay Kumar and Ajay Devgan that the lawsuit was not anti-government, and our lawsuit was in no way a challenge to the Government. Finally everyone agreed to be part of the lawsuit. We’ve never been so united on any issue before. If we had been united, we wouldn’t be vulnerable to such attacks.”