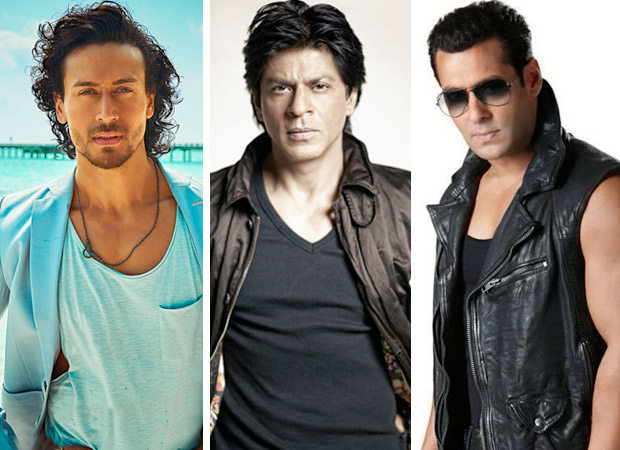 There was a time till just about a couple of years back when star power ensured that even a sub-standard or at times sheer bad film could work at least to an extent at the Box Office. Well, not anymore! Bad films are definitely not working, sub-standard films are struggling and even good films are increasingly finding it difficult to find an audience.

Welcome to the new era of Bollywood where audiences have now fairly and squarely announced that they are indeed the king and as a consumer they have the final say in the matter.

How it all started
When the entire 100 crore phenomenon kick-started with Ghajini, there were a horde of films that followed suit. Aamir Khan, Shah Rukh Khan, Salman Khan - each of the three Khans got into a race to deliver a century. They scored, and how, and soon enough Akshay Kumar, Ajay Devgn and Hrithik Roshan too had many to their name. This wasn't all as the young brigade joined too, what with Varun Dhawan, Ranveer Singh and Arjun Kapoor entering the club as well. There were other actors too who scored a century or two and soon enough there were countless films in this (not so exclusive) club.

There were bad apples though
Not that each of the biggies delivered by stars and superstars truly were worth of a 100 crore fortune. But then who are we to judge when 'junta janardhan' was willing to spend its hard earned money on these films. Many wondered if this was indeed a fluke where films were managing to score a century left, right and center. In fact there were a few bad apples in there, what with quite a few films managing to register big numbers despite been panned by critics big time. It was as weird as it gets since on one side there was quality cinema being missed while on the other side there was a slogan of 'Bollywood Shining'.

Stardom ruled
One of the key reasons for this phenomenon to gain prominence was star system in Bollywood ruling the show. A Khan film had to take an opening. A non-Khan superstar (read Akshay, Ajay, Hrithik) was always a reliable commodity. Bring on a package deal with the likes of Deepika Padukone, Kareena Kapoor Khan, Priyanka Chopra, Katrina Kaif (and at one point in time Asin and Sonakshi Sinha) into the mix and voila, a 'deal' was well in place to entice audience into the theaters at least during the opening weekend. More and more films started seeing a 50 crore plus weekend and content took a backseat. Yes, stardom ruled! 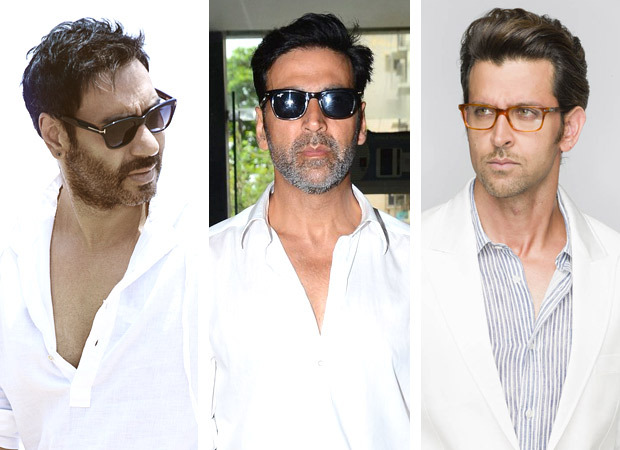 The bubble had to burst
This was of course a bubble waiting to burst but unfortunately the industry wasn't willing to see it all with open eyes. The 'projects' were continued to be put together and an occasional 200 crore or 300 crore blockbuster made many out there believe that this phenomenon was there to stay. Guess many didn't bother to check out an abysmal failure rate that stood over 60% at the least. Now these were the films where producers as well as distributors lost money. Still, for those 20% odd films where both the parties made money, there were champagne bottles being popped. No one was willing to wake up at all.

Audiences were wising up though
While corporate presentations were being put together for that next big project, audiences were wising up too. They decided to take matters in their own hand and made up their mind that they would no more get enticed by just the star power or a package deal in the offering. Early signs were right there for one and all to read, what with Salman Khan's Jai Ho, Ranbir Kapoor's Besharam & Bombay Velvet, Ajay Devgn's Action Jackson, Akshay Kumar's Brothers and Shah Rukh Khan's Fan getting rejected. They didn't care much for Shahid Kapoor's Shaandaar, Saif Ali Khan's Happy Ending and Ranveer Singh's Befikre either and when Hrithik Roshan's Mohenjo Daro met with a cruel fate too, the signals were even more prominent. Unfortunately though, many still didn't catch these obvious signals, the outcome of which is now showing its ugly face right through 2017.

Audience - The unforgiving lot
One look at the manner in which audiences have given a thumbs down to even star power is pretty much a testimony to how they have come up with a collective call of 'enough is enough'. Salman Khan returns after ten 100 crore biggies and delivers a major failure in Tubelight. Shah Rukh Khan returns in his romantic avtar with Jab Harry Met Sejal and even that's not welcomed. Ranbir Kapoor's Jagga Jasoos finds itself in the midst of widespread negativity once again after Bombay Velvet. Tiger Shroff sees his lowest grosser ever in Munna Michael. Rangoon and Raabta emerge as out and out disasters. Youngsters do not impress either with OK Jaanu and Meri Pyaari Bindu falling like nine pins. As for Amitabh Bachchan, he suffers his biggest disaster since Ram Gopal Varma Ki Aag in Sarkar 3. Overall, in a year that has seen close to 60 releases already, mere 14 odd films turn out to be profitable at least for the producers, if not for the distributors.

Will there be a change
Change is the name of the game but one waits to see if that would happen indeed in quick time. The remaining releases of 2017 can't be altered with; they are ready and would bring the content that has already been shot. Most of 2018 releases won't quite be seeing much of a change either since the written word has already been drafted and the shooting too commenced. Which means if at all there is a remarkable turnaround that could be expected, it would be way down in 2019 by which time some sort of sanity would have returned to the scene. Guess life would indeed have to come full circle for Bollywood by then.