In the coming months and weeks, it is going to be very tough for star-anchor and the self designated conscience of the nation Arnab Goswami to convince Bollywood’s high-profile names to come on his loud, make those very loud, national debates. 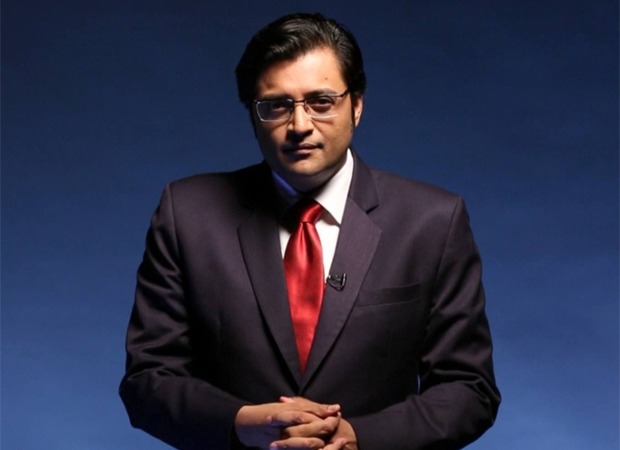 Goswami’s abusive belligerent tone of questioning and his reputation for not letting his guests speak were factors that kept several prominent Bollywood names safely out of harm’s way.

But now after Sushant Singh’s death and the open abuse of Bollywood as a place of sex, drugs and debauchery, Bollywood en masse has decided to stay away from Goswami’s “toxic” screaming match (aka The Nation Wants To Know).

A prominent actress, sickened by Rhea Chakraborty’s media lynching especially on Arnab Goswami’s show says, “I know it is hard expect our film industry to become one on any issue. And some may happily show up on Goswami’s live debate. But by and large, he is going to find it very difficult to get prominent Bollywood names to agree to come to his channel.”