The fate of Superman and Henry Cavill still remains unclear in the DC universe. After Justice League received mixed reviews, we haven't heard anything about another standalone project for Superman. The speculations are that Henry Cavill might not return as Man Of Steel. But, these rumours are yet to be addressed by the studio. Meanwhile, rumours are rife that Black Panther star Michael B. Jordan might take on the role of Superman. This time, the actor is finally addressing the speculations. 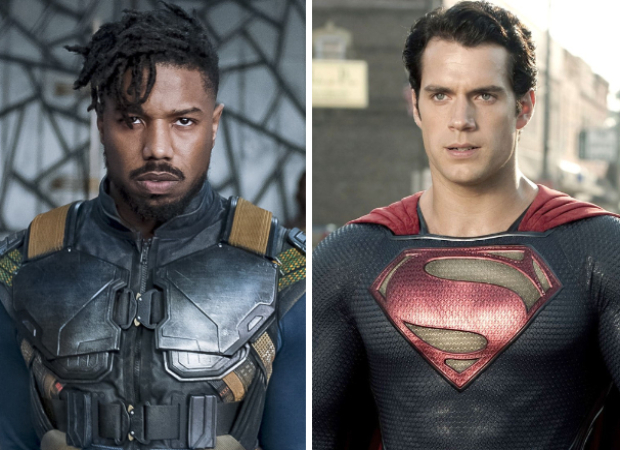 Recently, during the promotions of his film Just Mercy, Michael B. Jordan spoke to MTV about Superman. "We got so many black superheroes out there. For me, it’s like, I’m a fan of comic books. I grew up watching anime and DC and Marvel and so I understand people’s reservations for change of certain things. I understand the difference. Why do these changes all this diversity stuff, you just want to make them Black? It doesn’t make sense. Clark Kent, he’s from this is and from that, and all the history. I get it. I totally understand. Just know that if I ever step into any situation like that, it would be with great care and caution. I think the world is ready for a lot of changes. I’m not saying that that’s me. I’m not saying this is one of those changes I’m doing. I’m not saying that at all."

He further said, "I’ve been rumored to play Morpheus, Superman, Cyborg, The Green Lantern, Power Rangers, DuckTales, the Mickey Mouse reboot and whatever else is going on out there so I can’t be everything."