There was something special about Alia from the beginning. Among all of Mahesh Bhatt’s children Alia was the chosen one. Being the youngest she should have been Bhatt Saab’s favourite. But it was the eldest Pooja Batt whom Bhatt Saab loves the most. Alia knows it. And she doesn’t mind one bit. 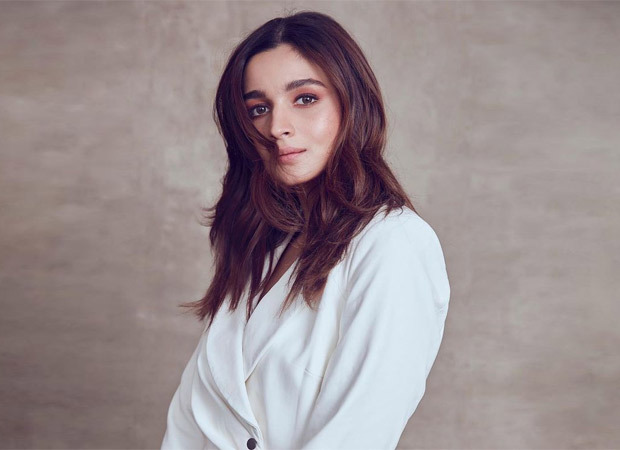 Winning her father’s attention was a big game for little Alia. She would massage his feet for an hour and he would give her a rupee. That rupee would be more precious to Alia than all the wealth in the world which she has today.

I asked her once what her nett worth was. How much does she get paid? She laughed off the question. But at 28, Alia is a formidable professional. She has the best of roles and the best possible remuneration for a contemporary leading lady.

With Gangubai Kathiawadi she is all set scale new heights of glory. Trust me; she is going to blow all the competition into smithereens after audiences see her Gangubai act. I can’t reveal much. But I will say this. Watching her play the ruthless gangster is a transformative experience for the actress and for the audience. It is as though she is possessed. I predict the National award for her. The last time an actress won the National award for playing a gangster was Shabana Azmi in Godmother. And Shabana loves Alia. Who doesn’t!

I was waiting for her to work with Sanjay Leela Bhansali. I knew he would bring out the best in her. With the exception of Rani Mukherji, Alia is the best actress Sanjay Has worked with. And when he tells me she is dynamite in the film I know he is not exaggerating. Alia’s talent is boundless. I am sorry to say films like Kalank and Raazi where she got rave reviews just didn’t harness her aptitudes currently. 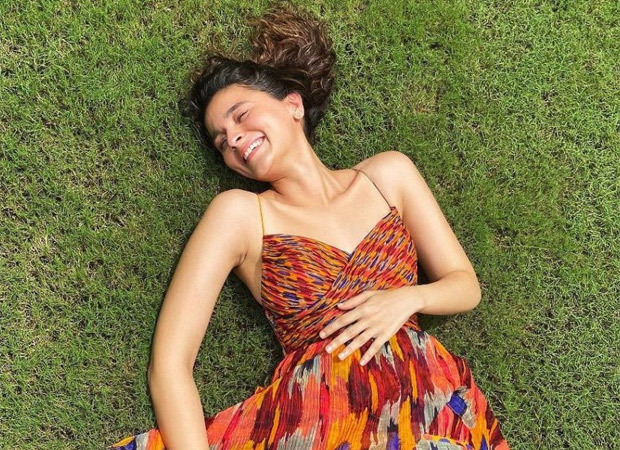 Not her fault. The politics of Raazi was so scrambled not even Meryl Streep would have been able to make sense of it. As for Kalank that was just Karan Johar trying to do a Bhansali.

SLB and Alia were destined to come together. She had gone to meet him when she was 9 years old for the role that Ayesha Kapoor (what happened to her?) finally played in Black. Sanjay had sensed something extraordinary in Alia even at that age.

Today she stands taller than all her contemporaries. Success and superstardom have not changed Alia Bhatt. “You keep saying that each time we talk. It makes me feel self-conscious. I have to believe I have a lot to achieve. That’s the only way I can grow. I want to do all the best roles I can get. But the person within me must remain the same. I don’t want people to say I’ve changed with success.” she told me the last time we spoke.

I don’t know what the future holds for her in her personal life. I’ve no clue if Ranbir Kapoor will marry her. Knowing him, one can’t tell. She should focus on her career. Because as far as I can see the sky is the limit for her.