1. An avid and eloquent orator, Mr Bachchan hardly speaks at home. You will barely hear him utter a single word when he’s not in the public domain. 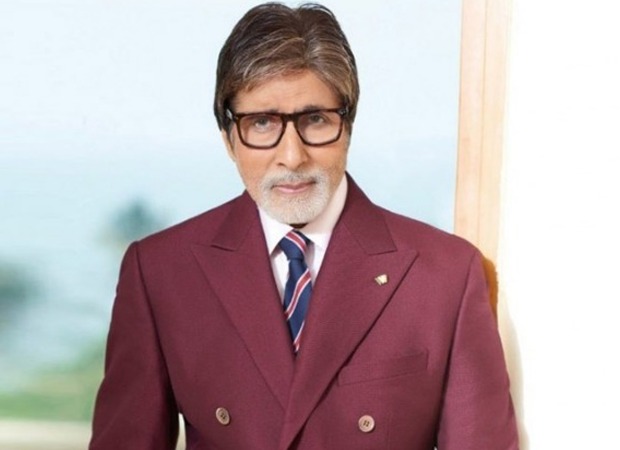 2. His career-changing role in Zanjeerwas first offered to Dev Anand and Raj Kumar. Both said no because the hero had no songs to sing on screen. Even when Mr B stepped into the khaki role the film’s distributors demanded that the hero get at least one song. Director Prakash Mehra complied midway. He added a song where the sullen cop and his sweetheart gazed out of the window while two street singers sang ‘Diwane Hain Deewano Ko Na Ghar Chahiye’.

3. Every A-list heroine refused to be paired with the semi-newcomer in Zanjeer. Only the then superstar Jaya Bhaduri agreed. Jaya confessed to me that she had no role worth talking about in Zanjeerand she wouldn’t even have considered the offer if it wasn’t for her boyfriend.

4. The first time that the Amitabh-Jaya Jodi was to come together, it was for Hrishikesh Mukherjee’s Guddi. Mr B was supposed to play the small part of Jaya’s fiancé. But then Hrishida sacked Mr B and signed Samit Bhanja for the role. He had bigger plans for the Bachchan.

5. He is not only an avid singer, but also a closet composer. ‘Rang Barse’was a tune that AB gave to composers Shiv-Hari in Silsila. And the Kihsore Kumar chartbuster ‘Jahaan Teri Yeh Nazar Hai’in Kaalia was actually composed by Mr Bachchan (and not R D Burman).

6. The first time that Amitabh Bachchan and Rekha came together was in Do Anjaane in 1976. They were supposed to co-star earlier in a film called Duniya Ka Mela. But the producers replaced Mr Bachchan with Sanjay Khan at the last minute.

7. Mr B is a big fan of Waheeda Rehman. When they worked together for the first time in Sunil Dutt’s Reshma Aur Shera Mr Bachchan couldn’t take his eyes off her. When she was shooting bare feet in the burning sands of Rajasthan Mr Bachchan ran after her with her footwear to ensure she did not have to bear the blistering heat a second beyond the camera.

Also Read: Here’s the change Amitabh Bachchan’s stylist for KBC had to make keeping in mind the sanitization guidelines