Even before he turned superstar with Zanjeer in 1973 Amitabh Bachchan gave incredibly intense performances in some films, and we aren’t only talking about Anand, but other performances where he excelled before stardom. Here are my favourites. 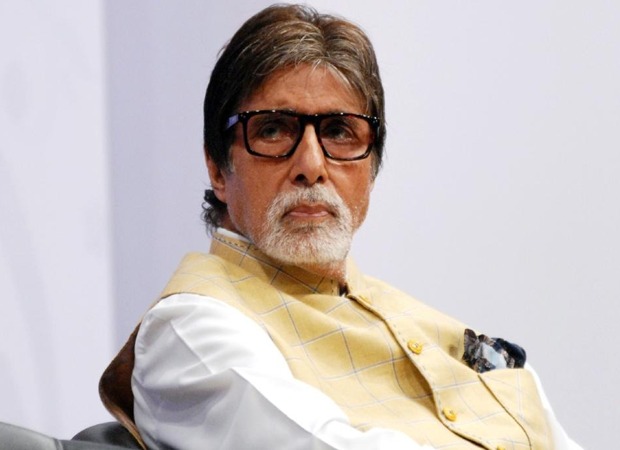 1. Parwana (1971): Arguably Mr B’s finest performance to date, Parwana features the yet-unaffected actor as a hataash premee (obsessive lover) ready to go to any extent, even murder, to win his ladylove Yogeeta Bali who loves Navin Nichshol instead. Really, love is blind! In his out-and-out villain’s part Mr B’s ingenious murder plan with a perfect alibi became the talking point of a film that deserved success. Directed by Jyoti Swaroop, who directed Padosan three years earlier, catch it to see the raw hurting lover’s revenge that Mr B perpetrates with implosive intensity.

2. Gehri Chaal (1973): This complicated thriller by Tamil cinema’s doyen C V Sridhar featured Mr B as Hema Malini’s brother who gets embroiled in a robbery and murder. Though Jeetendra played the official leading man it was Mr B who walked away with all acting honours. Every time he’s on screen he lords over the proceedings.

3. Ek Nazar (1972): This was the first time that Amitabh –Jaya came together. Though the film flopped the intense love story of a poet and a tawaifis buoyed by a beautiful music score by Laxmikant-Pyarelal and some sharp dialogues by B R Ishaara who directed the film. The chemistry between Mr B and Mrs J was evident even back then.

4. Sanjog (1971): A remake of K Balachender’s Iru Kodugal the film is dominated by Mala Sinha’s melodramatic performance as a woman who rises from being a spurned wife to a District Collector .Her wife-deserting husband ends up as her subordinate. While all hell breaks loose around him Mr B remains calm and controlled. He is the portrait of restraint in a maelstrom of melodrama.

5. Saat Hindustani (1968): Playing the poet Anwar Ali in his debut film, Mr Bachchan was the portrait of quiet confidence bringing to the role a rare element of intensity and gravitas. Though the film had 7 protagonists it was immediately clear who the stand-out performer was.