This year, the first-ever season of Bigg Boss OTT premiered on Voot. Although, the show was of a very short span of 6 weeks, but managed to make an impact upon the viewers. One such contestant who was very much loved by the audience was actor Raqesh Bapat. While he was pretty much admired for his gentleman personality, his connection with Shamita Shetty was also very much adored by the fans. 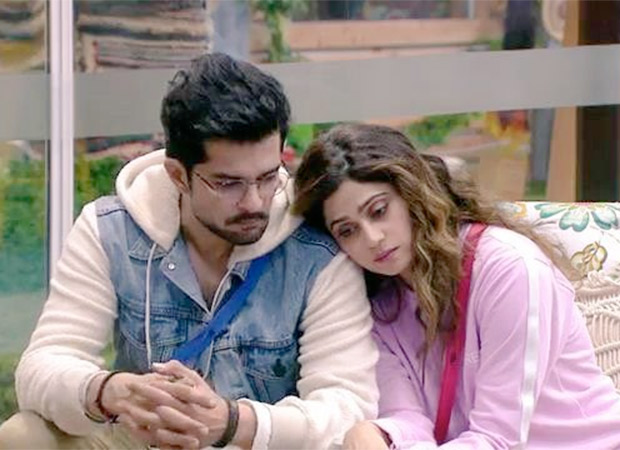 Currently, Shamita Shetty is inside the Bigg Boss 15 house as a contestant. While Raqesh has been enjoying watching her as an audience. Recently, he was very much missing his ladylove and so he took to his Twitter handle and dropped an adorable picture of him with Shamita.

The actor took to his Twitter account and shared a photo with Shamita from their BB days and wrote, "Missing vibes #Shara" He dropped a heart as well. As soon as he dropped the picture, it had fans demanding him to enter the house of Bigg Boss 15.