Bigg Boss 15 recently witnessed a wild card entry of model turned entrepreneur Rajiv Adatia. Since his entry, he has been giving out various shocking statements about various contestants. In the recent episodes, he also mentioned having a very close bonding with co-contestant Ieshaan Sehgal. 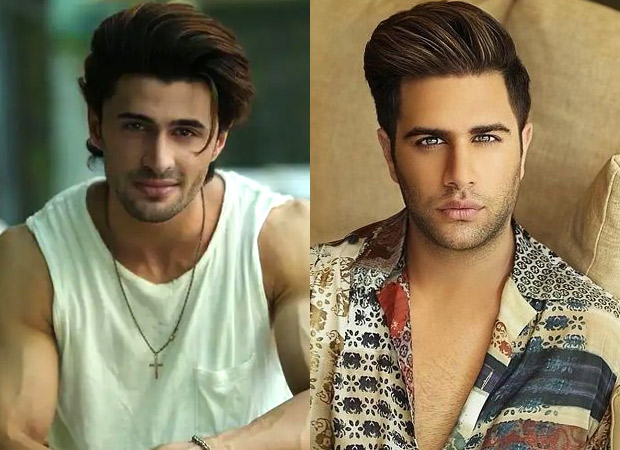 In the promo of the upcoming episode of the show, Rajiv is seen talking to both Ieshaan and Miesha. During their conversation Meanwhile, Ieshaan requests him to not mix things up and keep both his relationships separately. They were seen trying to sort things among each other however, things take an ugly turn. Rajiv refuses to listen and blames Miesha Iyer for the change in Ieshaan’s behaviour towards him.

Their argument takes a new toll when Shamita Shetty, who is Rajiv’s Rakhi sister had to forcefully get involved in the matter. Shamita tries to make Ieshaan understand the situation and settle things between him and Rajiv. To which, the model-actor clarifies that he is a straight man and Rajiv’s statements about him might tarnish his image. Ieshaan says, “I’m a straight guy and it is looking like there is something.” Post that, Rajiv also yells about knowing Ieshaan for two years. He further warns him to not instigate him and make him make some big revelations.