Simba Nagpal has time and again proved himself by just being his real self inside the Bigg Boss 15house. The actor who entered the house and was alleged of not being seen much actually ended up getting more votes and beating the contestants, be it in Sultani Akhada or the votes of the audiences. And in yesterday's episode, Salman Khan lauded Simba and praised him for his real personality. 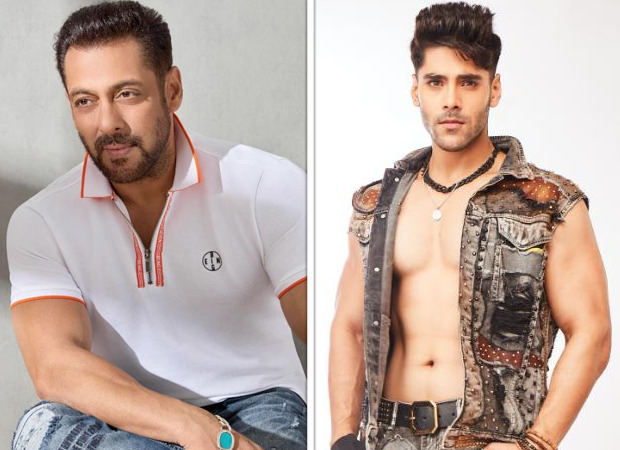 Salman said "Simba neither shows aggression nor says anything much, only when needed. But he is one of the prominent people inside the house. He might be seen eating or sleeping, but despite that, he is the most talked-about contestant. And his fan following has raised massively because he is being his real self."