Last night, the Weekend Ka Vaar of Bigg Boss 15 saw a wholesome amount of entertainment as rapper Badshah came as a special guest. The episode saw Badshah having fun banter with the host Salman Khan as they both groove to each other's hook steps. Apart from that, the rapper also entered the main house and played a special segment with the contestants. 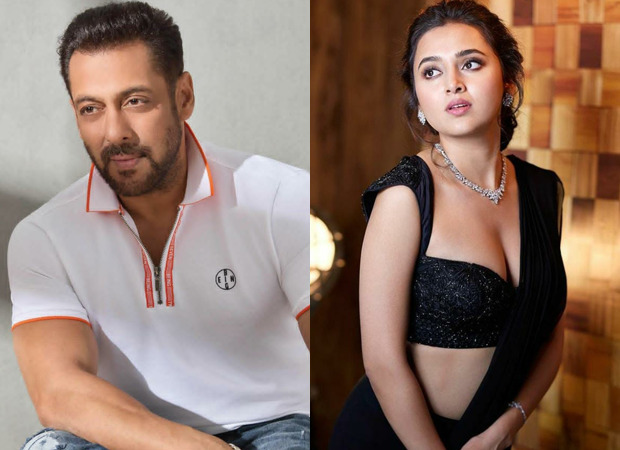 In the task, the contestants had to gift each other based on their feelings for each other. Karan Kundrra got a choice to give a heart prop to the person he thinks is the most loving, and without any hesitation, he gives it to Tejasswi Prakash. When it was Nishant Bhatt's turn to gift a mirror he gifted to Karan saying that according to him his real side is coming out. To which Karan says he doesn't care. While Pratik Sehajpal gives a trophy of ‘not having any opinion’ to Ieshaan Sehgaal and taunts his indecisiveness. Meisha Iyer gives Pratik a perfume for having the most ‘stinky’ personality.

At last, Salman Khan asks them to decide their trusted aide between Shamita Shetty and Tejasswi in times of difficulty. Most of the housemates including Karan Kundra chose Shamita over Tejasswi. Only Umar Riaz votes for Tejasswi, citing her ‘fun-loving’ personality. To which Salman questions him and asks him how will this 'fun loving' personality would work during tough times. Hearing this Tejasswi gets offended and asks the host, “Why are you repeating it so many times?". To which Salman answers, “And why are you talking to me like this? Mushkil samay mein if somebody is dying, he should come to you for comedy?"