As Bigg Boss 15 is progressing, it seems like Pratik Sehajpal and Jay Bhanushali are constantly at odds with one another. This is the second time that the two have gotten into a massive argument and Pratik has become aggressive with Jay’s comments. 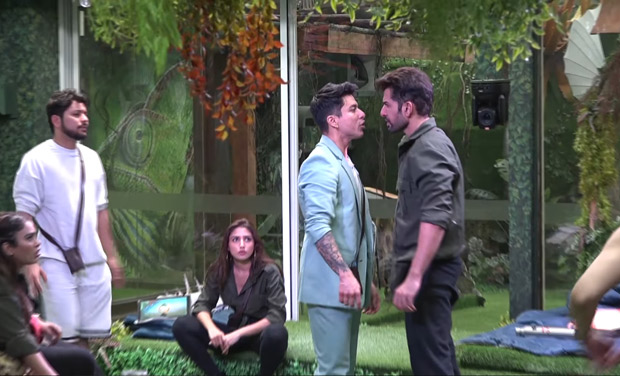 During the task, Shamita Shetty informs Pratik that she got injured, which enrages Pratik and he screams at everyone for using force in the task. To justify himself, Jay said, "Maine nahi kiya" (I did not use force), to which Pratik screamed, "aap chup raho yaar!" (You keep quite). Jay became aggressive and stood up to display his rage, after which he abused Pratik.

Pratik burst into tears and expressed his discomfort with someone insulting him. He became frustrated and stared slapping himself. Housemates were seen preventing him to do so and trying to calm him down.