In the latest episode of Bigg Boss 15, three contestants were nominated for the captaincy task which were- Jay Bhanushali, Pratik Sehajpal and Nishant Bhat. Though, the three were to perform a task in order to win the captaincy, but it took different turn when the participants chose to spoil each other’s game than focusing on their own. 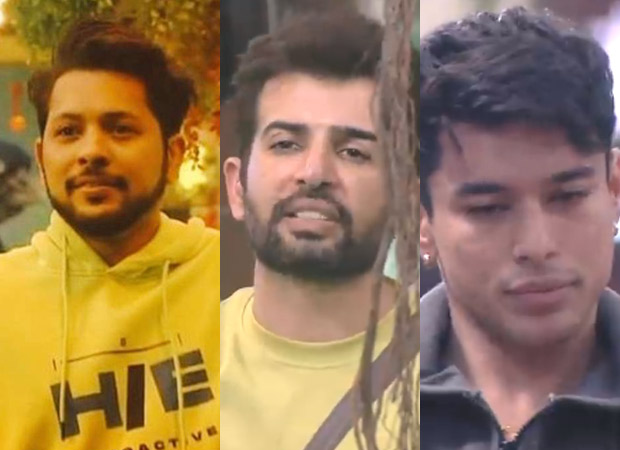 Pratik Sehajpal was the first to begin. He spoiled Jay’s game by slyly removing screws from the latter’s chariots’ wheels. Jay complained to Tejasswi that his task is spoilt because of Pratik. However, Tejasswi tells him to find a way to continue the task and not be a ‘sore loser’, therefore, leading to a huge fight between Jay and Tejasswi.

Seeing them fight, Miesha Iyer confesses that she had seen Pratik removing them from Jay’s chariots. Jay then screams and he later goes to Miesha and tells her that he is disappointed in her.

He said that when he befriends anybody, he maintains the friendship. Had it been anybody else instead of her, who had hidden this information, it wouldn’t have mattered to him. But this coming from her, he is really disappointed as he thinks of her as a friend and she also call him bhai, he didn’t expect this from her. She should have revealed this before the task began so that he could take part in the task to which Miesha replies that she is a friend of Pratik also.

Tejasswi later tells Shamita that Jay’s entire intention was to pull down Pratik instead of participating in the captaincy task saying, ‘Jay’s ego is on a different trip.’ Tejasswi also reprimands Pratik for spoiling every game even before it begins. She tells him that the makers are investing money in the making of the tasks and pulling off a show but the show is suffering because of him. As Jay also spoilt Pratik’s game in return, Nishant was the only one running in the task and becomes the captain of the house.

Also Read: Bigg Boss 15: “I have issues in expressing emotions” says Karan Kundrra as he expresses his liking towards Tejasswi Prakash