While the telly world is divided supporting their favourite peers locked away in the Bigg Boss house this season. While there is a new wave in increasing support coming in for the surprise package this season Jay Bhanushali. 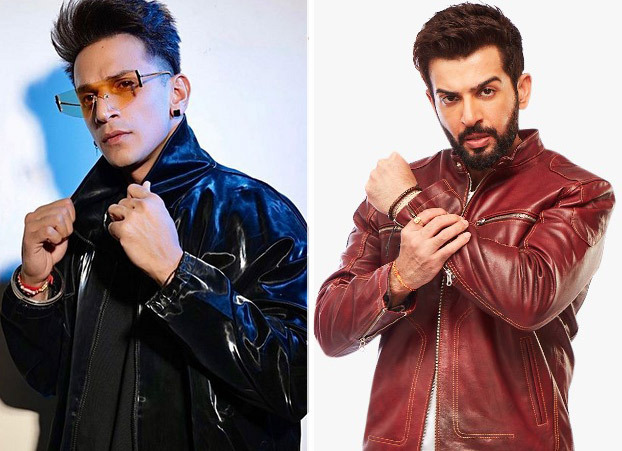 Six weeks into the show & with a couple of eliminations, the show has finally reached a point where the competition gets tougher. During a poll held last week inside the house where the two most popular faces Jay & Karan were pitted against each other, Jay walked away with the cake with maximum support coming in for his straightforwardness. While the Twitterati rely on drama & love angles inside the house, Jay's solo game has been getting attention with more supporters rooting for him to bring home the trophy.

A new celebrity to join the bandwagon is Prince Narula who's previously been a winner of the show & understands the game pretty well. In a video, Prince addressed Jay & Mahhi and said that earlier he wasn't clear about Jay's game but now that he's understood, he's rooting for him to reach the finale.