Bigg Boss 14 has begun and it looks like things are just getting started. Being one of the most dramatic reality shows on television, the new plot of Bigg Boss had two toofani seniors, Sidharth Shukla and Gauahar Khan locking horns in a verbal tiff over a task. 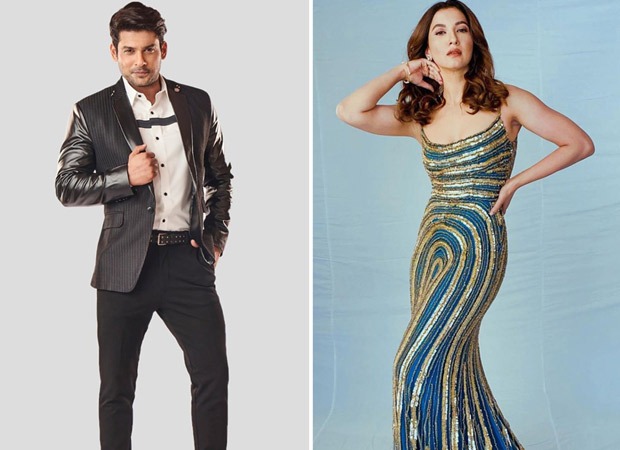 In a recent elimination task given in Bigg Boss, as the task performed took a barbarous turn and became ugly enough for Bigg Boss to breach. Gauahar Khan and Sidharth Shukla got into a heated argument in where Shukla ended up brawling on Gauahar, when she asked perform the task according to the rules in order to avoid a dropout and enjoy the task keeping safety measures in mind. Sidharth tried to prove his point saying that the thieves are supposed to steal. Things soon get out of hand and it took a while for things to fall in place.

What did you think of Sidharth Shukla and Gauahar Khan’s argument? Be sure to let us know in the comments below.