On Saturday's episode of Bigg Boss, Sunny Leone will be appearing on the show as a surprise guest. She will be posing as doctor and will be doing 'dil ka ilaaj' of the contestants in the upcoming epsiode. 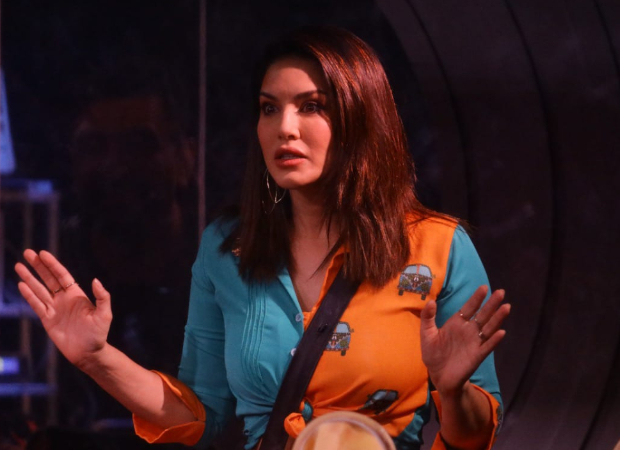 A promo video of the upcoming episode of Weekend Ka Vaar shows Sunny Leone asking Eijaz Khan to confess what's in his heart. Eijaz them looks into the camera and confesses his feeling for Pavitra. Jasmin Bhasin and Aly Goni walk up to Sunny Leone together who asks the latter why he never professes his feeling for Jasmin. She tells him that it is Jasmin who openly talks about her feelings for him and he would never reciprocate. Aly then talks elaborately about his feelings for Jasmin and how she has impacted his life. Jasmin, too, gets emotional and talks about the bond they share. 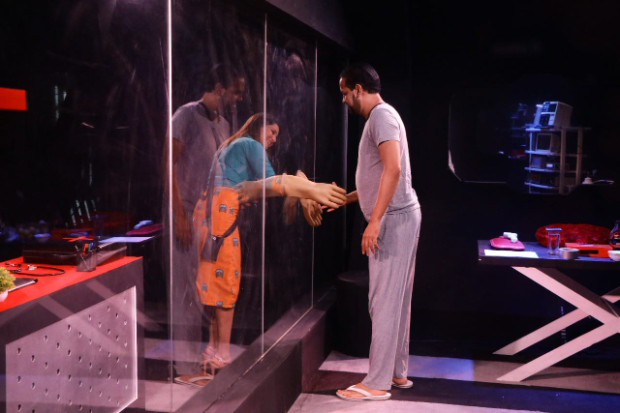 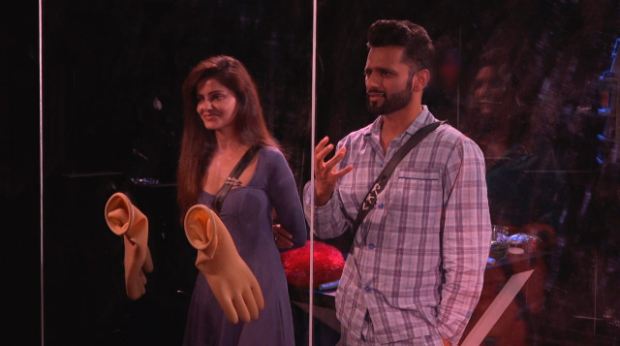 Meanwhile, Jasmin and Rakhi Sawant will be seen getting into an ugly spat. In the promo video, they are seen demeaning each other by commenting on each other's looks.