It has been a little over a week since Bigg Boss 14 premiered. One of the highlights of the season are the seniors of the house- Sidharth Shukla, Gauahar Khan and Hina Khan who were extremely popular during their respective seasons. 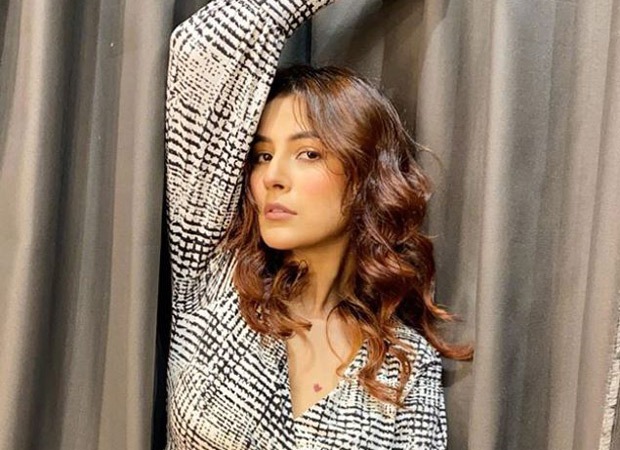 Recently, Bigg Boss 13 contestant Shehnaaz Gill said that she is watching season 14 because of Shukla. In season 13, Shehnaaz and Sidharth's chemistry was much talked about. The two gained immense popularity during the show and even after the season wrapped up.

Talking to a daily, Shehnaaz said that she is following the current season and feels that everyone's true colours will be revealed eventually. However, she went on to say that the current contestants seem confused and don't have a point of view and are too reliant on the seniors. She feels that there is no competition.

Talking further about Sidharth she said that he is playing really well and he is flirting with girls but in a healthy way. She said that she can vouch for his conduct and said that his intentions are pure. She also added that he cannot help it if the girls are fawning over him.

ALSO READ: “I got everything I wanted,” says Shehnaaz Gill when asked if she would return to the Bigg Boss house