The tasks in Bigg Boss 14 have gone a notch high when it comes to the level of difficulty. The contestants try their level best to ensure that they win the task and things tend to get a little out of hands. During a particular task where Sara Gurpal, Abhinav Shukla, and Shehzad Deol were injured, after her eviction, the former opened up about the injuries that she sustained. For the unversed, Sara Gurpal had a severe injury in her eyes due to Nikki Tamboli’s acrylic nails and happened to be the first person to get evicted from the house. 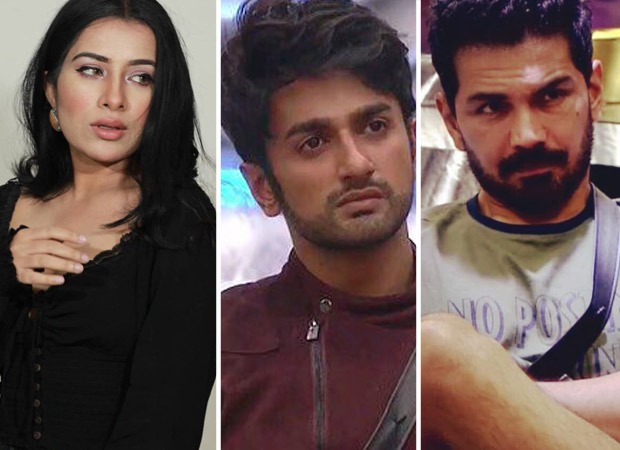 Speaking about the task where they got injured, Sara Gurpal said that there was also a lot of chilli powder in her eyes plus the nails had hurt her pretty bad. She also said that Shehzad’s skin was burned due to the toilet cleaner put on his body. Nishant Singh Malkhani had sprayed over four bottles of mosquito repellant on Abhinav Shukla and it had left it completely breathless.

Sara Gurpal is currently undergoing treatment for her corneas due to which she has been advised to stay away from gadgets for a few days and is under observation.

Also Read: Bigg Boss 14 Promo: Gauahar Khan and Hina Khan lose their cool on Sidharth Shukla, the seniors get in a heated argument