Salman Khan hosted the first Weekend Ka Vaar episode for Bigg Boss 14 recently. During the episode, the host expressed his opinion on the way the contestants have been playing the game in the first week and took an indirect dig at the ongoing fake TRP case. 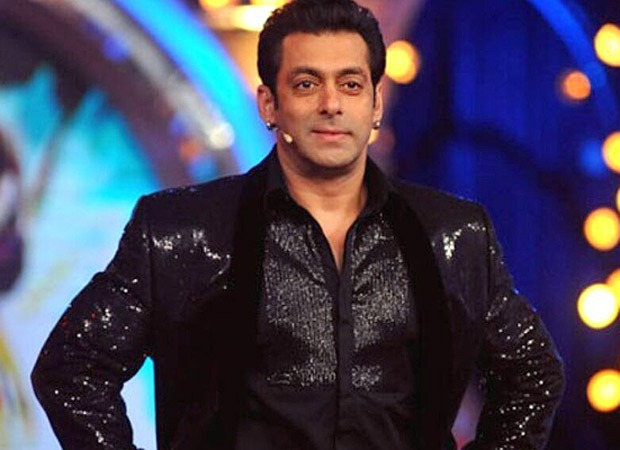 “Jo mujhe kehna tha, indirectly maine keh diya (What I wanted to say, I have said indirectly),” he added.

A few days back a video of Republic TV's journalist Arnab Goswami questioning Salman Khan's silence on Sushant Singh Rajput's case and the drug allegations on Bollywood celebrities had gone viral. Recently, the Mumbai Police registered a fake TRP case against a few channels including Republic TV. It has claimed to have busted a TRP manipulation racket, after TV viewership measurement agency Broadcast Audience Research Council (BARC) filed a complaint.

ALSO READ: Bigg Boss 14: Eijaz Khan opens up about his ex-girlfriend who accused him of rape; Sidharth Shukla and Salman Khan give him advice