To make things more quirky inside the Bigg Boss house, new guests will be arriving. While the promos of the show have revealed that former contestants Vindu Dara Singh and Gautam Gulati, and actor Karan Singh Grover will be entering the house, reports suggest that Himanshi Khurana will also be visiting. 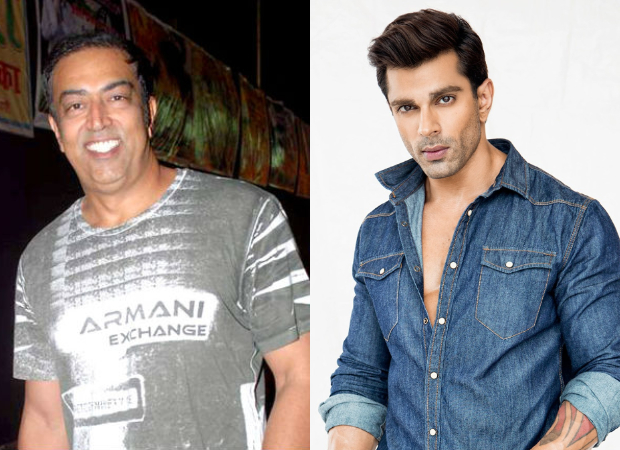 Himanshi was a contestant of this season. After getting evicted from the house, she called off her engagement with Chow. Salman Khan blamed Asim for her break up as the latter has often confessed his love for Himanshi.  However, Himanshi had maintained throughout her Bigg Boss stint that she is in a relationship and cannot be anything more than friends with Asim.

Meanwhile, Gautam Gulati's entry in the house makes Shhenaaz Gill crazy as she is a big fan of the actor. Vindu Dara Singh who entered the house with actor Karan Singh Grover had a piece of advice for the contestants. He told Sidharth, “Log typhoid me kaam chor dete hain, apne to Bigg Boss ka ghar nahi chora. (People quit working when diagnosed with typhoid and you did not even leave the house!) Wonderful man, hats off!” He also told Shehnaaz that she won his heart and brings a smile on his face every time she talks. “Lekin jab aap ladte ho to maza nahi aata aur jab aap flip karte ho to kabhi kabhi flop ho jata hai. (But when you fight, I do not enjoy it. And it does not work sometimes when you flip).”

He tells Rashami Desai that he found her to be a potential winner when she entered the show but she has lost her way somewhere. Vindu then slammed Asim for fighting unnecessarily and also told him that Sidharth is like the Himalayas and fighting him is useless.

Karan Singh Grover told Arti that she is Bipasha Basu’s favourite contestants and that she should not change herself for anyone. Art breaks down and hugs Grover.