Former co-stars and current Bigg Boss 13 contestants Sidharth Shukla and Rashami Desai are at loggerheads. Sidharth and Rashami have even thrown accusations at each other in the Bigg Boss 13 house, mainly stating that their PRs did all dirty work of spreading rumours. Although neither Bigg Boss nor Salman Khan had taken a stand for either Sidharth or Rashami, creative director and actor Sandiip Sikcand recently took to social media made a bold statement. 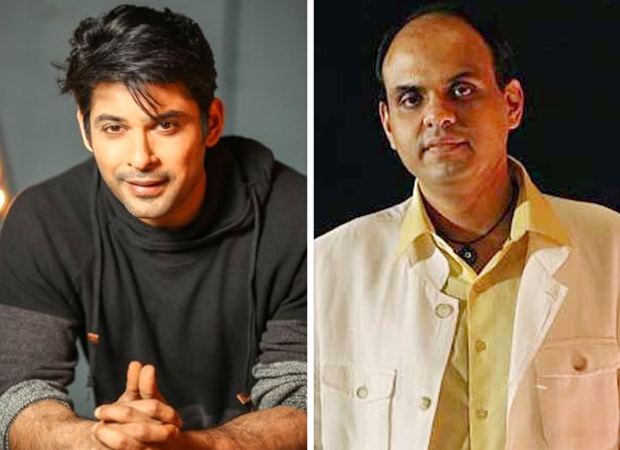 Calling Bigg Boss 13 a joke, Sandiip tweeted, "I think even if Sidharth Shukla kills someone in the house, he would be justified and made to look like a hero." He also went ahead and showed his support for Rashami and Asim through his tweets.

Bigg boss 13 is a JOKE !! I think even if Sidharth Shukla kills someone in the house, he would be justified and made to look like a hero ! SHAME !! #BiggBoss13 #EvictSidharthShukla

This year its SIDDHARTH SHULKA presents BIGG BOSS 13 ! He is the whole and sole - no one dare to say a word to him ! #ShameOnBiggBoss #ThrowSiddharthoutofBiggBoss

Sidharth Shukla recently entered Bigg Boss 13 house after his hospitalization. A few days ago, a video of actress Vaishnavi Mahant speaking about Sidharth’s behavior on the sets of their show Dil Se Dil Tak, of which Rashami was also a part of. She revealed how Sidharth used to make fun of a male co-star and would behave unprofessionally.