Sidharth Shukla is definitely one of the most talked-about participants of Bigg Boss 13, if not the most. Many, in fact, are predicting that it is Sidharth who is taking the winner's trophy home. However, the angry young man mostly hits the headlines for his temper which is often uncontrollable. Anyone who follows the show knows that he has got into numerous tiffs with housemates, some of them being really aggressive ones. 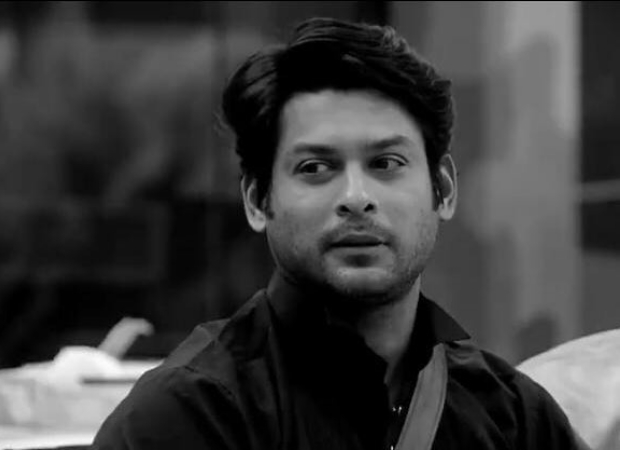 To add to that, an old video has started resurfacing on the internet. It has a man being arrested by the Mumbai Police and several reports claim that the man is none other than Sidharth. While the man's physical posture indeed resembles Sidharth, his face isn't visible in the video. As per reports, it is a video from July 2018 when the actor was arrested for losing control over his car in an instance of rash driving, and ramming into three vehicles before he hit the divider. He himself did not sustain any injury but several people sitting in those three cars were injured and he had to pay Rs 5000 as penalty.

The internet is an unpredictable place and you never know when a thing of past is dug up. But we hope this video doesn't do much harm to his Bigg Boss 13 journey, which ends in less than three weeks!
Tags : Bigg Boss 13, Features, Mumbai Police, Sidharth Shukla, Sidharth Shukla Arrested