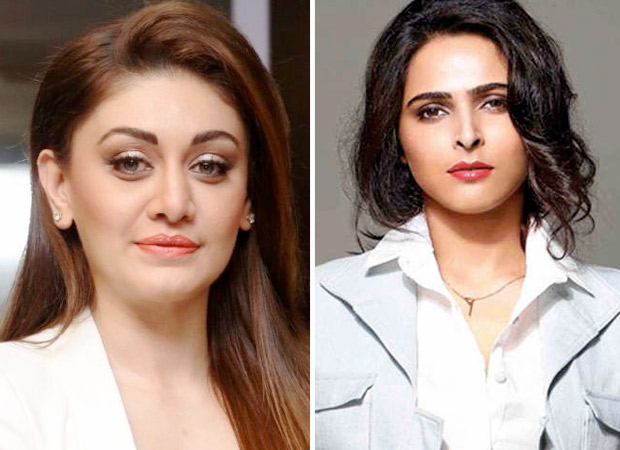 In the latest episode, Madhurima Tuli refused to work as there was no captain in the house, which led to a fight between Madhurima and Shefali. On Monday's episode, it was seen that Shefali requested Madhurima to wash the utensils. Responding to her, Madhurima said that she does not want to take any responsibility and will not wash the utensils as there is no captain in the house. Shefali, who was shocked to hear this comment said that it should not matter whether the captain is in the house or not and that one should focus on their job. Knowing Madhurima, she reacts strongly and tells Shefali to “shut the f**k up” and as expected, Shefali loses her cool and tells her not to use such foul language and also calls her ‘Kamchoor’.

However, after fighting over duties, Madhurima heads to wash the utensils. Vishal Aditya Singh helps her out and instead of thanking him, Madhurima ends up fighting with him and addressed him as ‘bewakoof’. In the promo of the show, Madhurima is seen yelling at Vishal saying Shefali is shouting at her and now he has started shouting too. Vishal, who is well aware of Madhurima’s anger, tells her that she should appreciate the fact that he has come to help her.