Rashami Desai has expressed her dislike for Sidharth Shukla from the beginning and the two have had their heated arguments. However, as the finale of Bigg Boss 13 nears, the duo has a lot of angst-filled in them to win the show at any cost and the same goes for Asim Riaz, Shehnaaz Gill, Paras Chhabra, and Arti Singh. During the immunity task, Sidharth Shukla surprised the housemates when he chose to save Paras while Rashami and Asim asked him to save Arti. 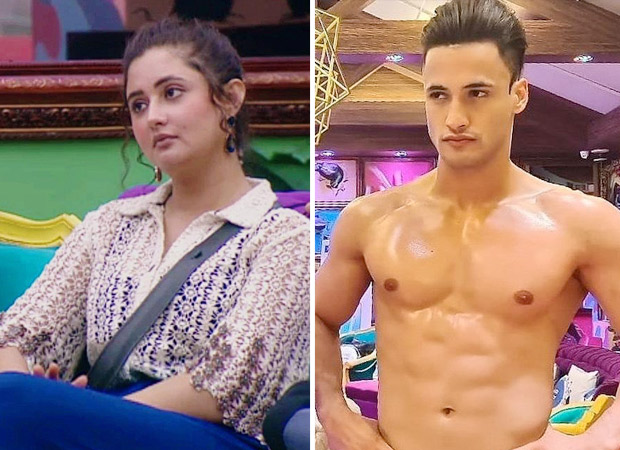 As Paras got emotional, Asim, Rashami, and Sidharth got involved in a serious argument where they spat fire. Asim even pointed out that this was the first time that Sidharth stood up for himself and later he asked Shehnaaz to come and defend the latter. However, after the argument ended, Bigg Boss said that Rashami and Asim were wrong to say that the show is biased towards Sidharth. Both of them immediately apologised and Rashami explained that she had never broken a rule in the house and she does not plan to do so in the future.

Do you think Rashami and Asim were right? Let us know in the comments below.

Also Read: Bigg Boss 13 gets more intense as Rajat Sharma steps in to grill the housemates and host Salman Khan