In the past week, Bigg Boss 13 has witnessed some ugly fights and several insensitive remarks.  The host Salman Khan was angry with the comments and behaviour of the contestants in this season. He even lashed out at some of the contestants during the Weekend Ka Vaar episode. 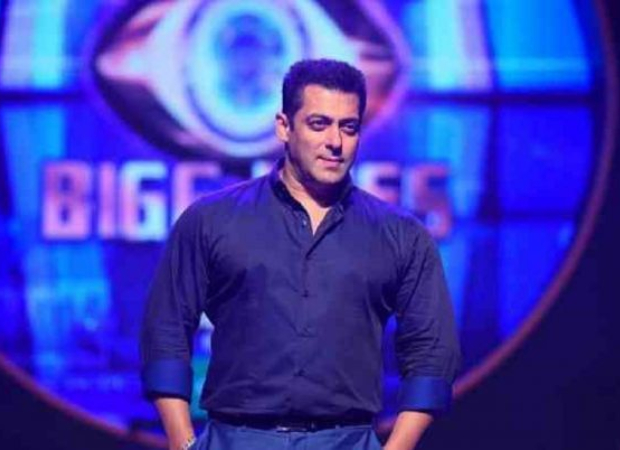 The recent snake and ladder task was cancelled on the show and all the contestants in the house were slammed by Bigg Boss. The task was supposed to decide the last nomination ahead of the mid-season finale. However, given the unruly behaviour of the housemates, everyone was nominated including Paras Chhabra, Shefali Bagga, Sidharth Shukla, Asim Riaz, Shehnaaz Gill, Siddhartha Dey, Arti Singh, Devoleena Bhattacharjee, Mahira Sharma and Rashami Desai. While the contestants were worried as to who will be evicted in the Weekend Ka Vaar episode, Salman Khan announced that there will not be any eviction during the Diwali weekend.

However, there is a buzz that three contestants will be evicted from the show in the next weekend. Though it has not been confirmed, it will be interesting to see who will leave the Bigg Boss house during the mid-season finale.