Bigg Boss 13 has two of the most popular Television actors in the house. Devoleena Bhattacharjee and Rashami Desai have had a successful stint in daily soaps and have been household names for a long time. However, their recent statements have not been well received by the fans of the show. 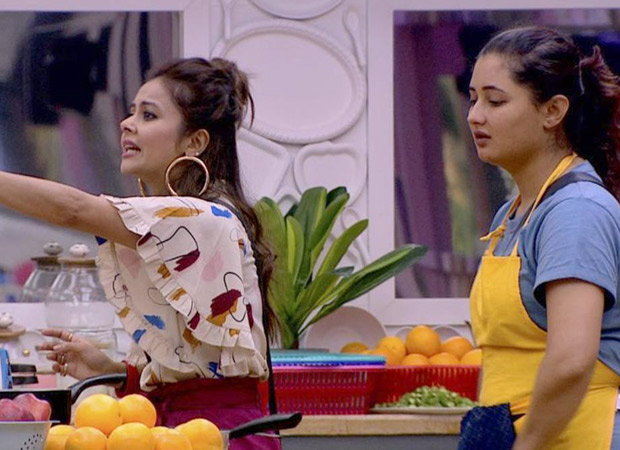 On day 16, Rashami Desai was verbally attacked by Asim Riaz over her pessimism while cooking. He was supported by Sidharth Shukla and Shehnaz Gill. Rashami broke down and talked to Devoleena about it. Almost after every argument, tasks, and nominations, she is seen crying and the netizens seem quite upset about it.

On the same day, Devoleena got into a fight with Shehnaaz Gill and Asim Riaz. During the Bigg Boss Toy factory task, Devoleena body-shamed Shehnaz and told her, “Tumhein dekhne se accha mai gaay ko dekh lu (I would rather look at a cow than you).” Her comments have attracted much attention on social media and the audience did not like the way she said it.

Now people should come against Highly disgraceful comment by #DevoleenaBhattacharjee to #ShehnazGill She bodyshamed her by comparing her with cow! @BeingSalmanKhan sir please take action against it #bb13

Why does #DevoleenaBhattacharjee get physical in all tasks? Yesterday she attacked #ShefaliBagga and today she scratched #AsimRiaz and #SiddharthShukla with her nails. Calm down girl. #BB13 #BiggBoss #BiggBoss13

Also Read: Bigg Boss 13: Rashami Desai, Mahira Sharma nominated for the next round of eviction