Bollywood actress Koena Mitra became the second contestant to get evicted from the Bigg Boss house. Mitra, who was being hailed as a strong contestant became a victim of the double eviction that was announced by the host Salman Khan during the Weekend Ka Vaar episode. Now, the actress has called co-contestants Shehnaaz Gill, Arti Singh and Siddharth Dey ‘fake and annoying’. 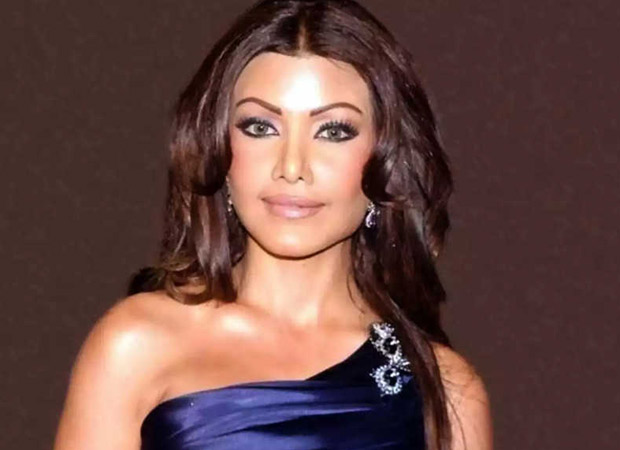 Talking about her eviction in an interview to a media house, Mitra said that she was not shocked. She said that Salman Khan's attitude and behaviour towards her was making things obvious. She also said Salman Khan was defending the wrong people. While inside the house Shehnaaz Gill had mocked Koena Mitra regarding her work, appearance and acting skills. Koena even raised this matter with Salman Khan. But the actress said that Khan defended Shehnaaz saying that people are loving it.

Koena Mitra further said that her only goal while being in front of the camera for 24 hours is to set an example for the youth that in spite of being pulled down, they have to be themselves. She said that if the show's concept changes your behaviour and personality then that is not right and Mitra said that she did not allow the concept of the show to change her personality and foundation.