On Monday evening, actor Salman Khan hosted a press conference to unveil the 13th season of the reality show Bigg Boss, which is slated to premiere on September 29 at 9 pm. The event was held at a Metro car shed in Mumbai and Salman Khan arrived at the event in the Metro. 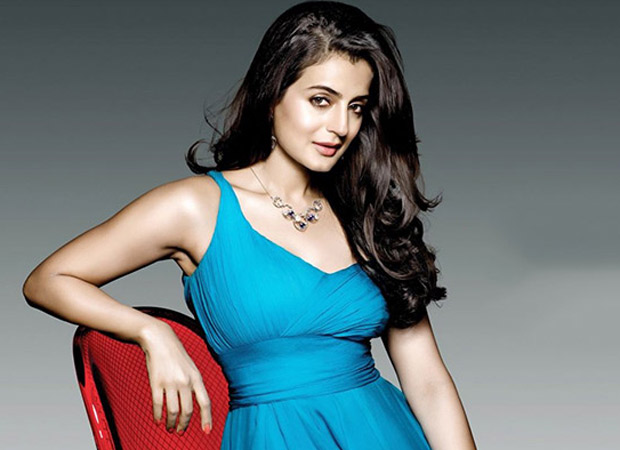 Actress Ameesha Patel was also present at the event. Salman Khan and Ameesha Patel who have worked together in the film Jalwa entertained the audience at the press conference by dancing to the song ‘Aaja Aaja Main Hoon Pyaar Tera’ from Teesri Manzil.

During the press conference, Salman Khan said he would love to have Ameesha Patel locked inside the Bigg Boss house. However, the Gadar actress said that she won't participate in the show but 'gadar machayenge ek alag avatar mein' on September 29.

Ameesha Patel also took to Twitter to announce that she will be seen in the Bigg Boss house in a special role. Sharing a promo video from the show, Ameesha tweeted, “Get ready to see Me on COLOURS channel this year on BIG BOSS . September 2019 .. opening nite ..9pm on colours channel. Let’s guess now. am I coming as a CONTESTSANT or ......???? lets guess. see u on 29 th.."

In the video shared by Ameesha Patel, she hints at being the voice of Bigg Boss.

According to reports, Ameesha Patel will be co-hosting Bigg Boss 13 with Salman Khan. The makers have said that this season will be very different from the previous 12 seasons. For the first time, the Bigg Boss house is set up in Mumbai rather than in Lonavala.

This year, fans will also get to hear the voice of a female Bigg Boss along with the male one. No commoners will be seen this season. Some of the confirmed celebrities for the show are Devoleena Bhattacharjee, Siddharth Shukla, Rashami Desai, Aarti Singh, and Koena Mitra.