Bigg Boss 12 is in its final phase now. The semi-finals are on and the last contestants to be evicted were Jasleen Matharu and Megha Dhade. Megha who is a winner of Bigg Boss Marathi DID NOT see it coming. It was pretty sad for her fans to see her get voted out of the game. Her never say die attitude and will power to do all tasks properly made her stand out in the house. Her tiff with Deepak Kumar is also very famous which even got her punished. She is known to be taking her stand strongly inside house. But towards last two weeks, she has been falling in the lower rung when it came to masses’ votes. This is the reason why she was evicted from the house last week. In an interview post coming out of the house, she spoke strongly against Deepak and called him a disgusting person. She said that he was disrespectful with every woman and it is astonishing how he is still in the house. She even cleared that she did NOT throw shoe at him but banged it on the floor which hit Jasleen instead.  She also claimed that she never spit on him but merely said, “Thoo Hai Tujhpe.” 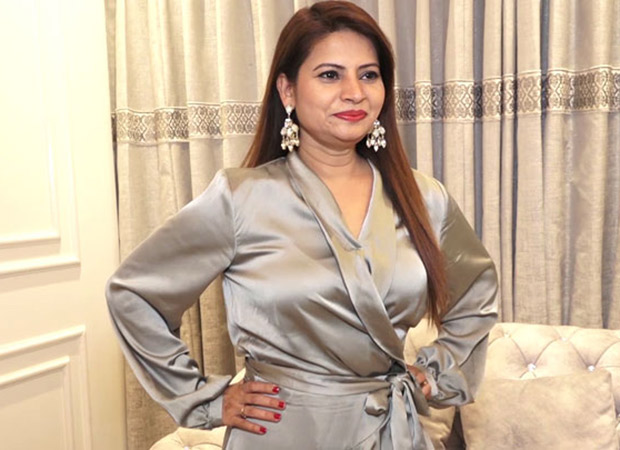 She had some good things to say about Jasleen and claimed that she did not deserve to be eliminated from the house. Megha was pretty ambitious when it comes to her game but guess this tactic did not work out in this house. Currently, all inmates’ family members are coming to meet them and support them. Yesterday, Dipika Kakar’s husband Shoaib came and it was a pretty emotional episode when the couple met.

Aside from this, Romil and Somi have been warned by their families to stay away from each other. They decide to abide by this and maintain distance from each other so as to not suffer audience’s wrath.