Bunty Aur Babli 2 stars Rani Mukerji and Saif Ali Khan will be appearing on the show The Big Picture hosted by Ranveer Singh. The stars will be sharing some interesting anecdotes and making some revelations on the show. 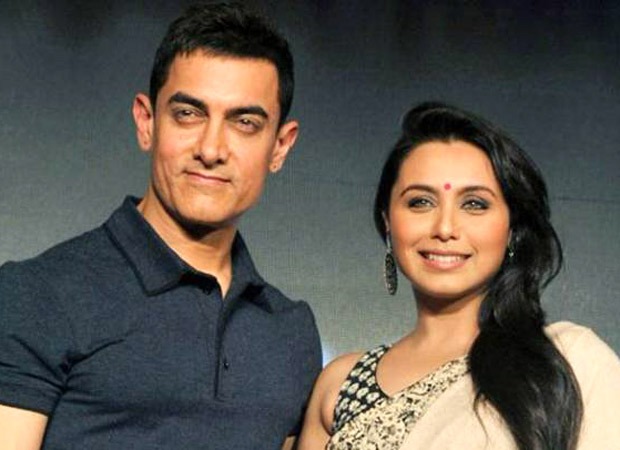 As soon as Rani arrived on the show, Ranveer took the opportunity to recreate the iconic song 'Aati Kya Khandala' with the actress. They also recreated the famous matchstick action that everyone would remember. Rani also revealed that she had a crush on Aamir during the shooting of Ghulam and said that she was very nervous during their shoot. "I have learned so much from him during Ghulam, and also from Shahrukh during the filming of Kuch Kuch Hota Hai. Mujhe garv hota hai ki maine unke saath itna saara kam kiya," she said.

The Big Picture airs on COLORS every Saturday and Sunday at 8 pm.