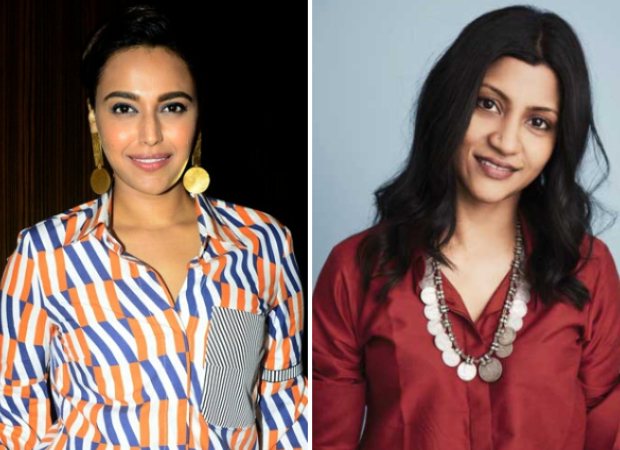 Bollywood celebrities Swara Bhasker anad Konkona Sen Sharma were among the first to laud this move. “Yayyyyyyeeeeeeeeeee! Three cheers for #Parle,” wrote Swara while retweeting an Indian Civil Liberties Union tweet. “Parle Products has decided not to advertise on news channels that broadcast toxic aggressive content. These channels are not the kinds that the company wants to put money into as it does not favour its target consumer. It’s time more companies join the lead of Bajaj and Parle,” the tweet read.

ALSO READ: Kriti Sanon and Swara Bhasker slam BJP MLA Surendra Singh after he says that parents should instill ‘sanskaar’ in their daughters to prevent rape