In the last few years, Bhushan Kumar has catapulted himself as the topmost producer of today's times. Kumar's banner T-Series is the force behind a dozen or more films every year. Even in a year like 2020, it was only T-Series that kept entertaining the audience with consecutive films back to back. Yesterday as Filmfare announced its nominations for the year that went by, T-Series films stand with maximum nominations this time. With more than a staggering 55 nominations in various categories, the production house has set a new benchmark in filmmaking and great storytelling. 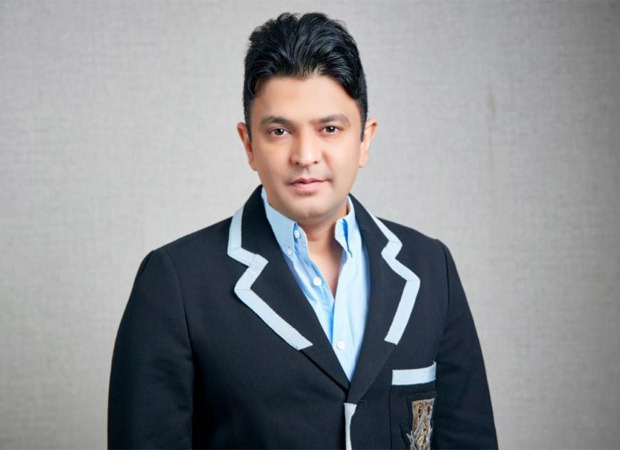 Picking a fantastic mix of commercial and concept oriented films has always been Bhushan's brainchild and it has worked out brilliantly for the team. The biggest validation has come in the form of the nominations where films like Thappad, Tanhaji: The Unsung Warrior, Ludo, Shubh Mangal Zyada Saavdhan, Malang, Street Dancer 3D and others have bagged the top places in the entire list of nominations, unveiled by the jury. In fact, Ludo and Thappad alone have bagged 18 and 17 nominations respectively, being the two top films on the list.

What's more interesting is the genres of the projects that Bhushan had last year. While Anubhav Sinha directed Taapsee Pannu starrer Thappad was a riveting social drama, a multi-starrer Ludo directed and produced by Anurag Basu was a dark comedy enjoyed by all.

T-Series is the only company that has maintained a striking balance not only in the scale but also the genre of films it produces every year. There is a lovely mix of films catering to different audience bases and now, it's time for the company to reap its benefits.

Bhushan and T-Series have standalone supported several top as well as new filmmakers and actors in their vision. In fact, these 55 plus nominations only go on to prove the power and merit of each project green lit by the T-Series head honcho. And we're sure just like the nominations, it will be T-Series dominating the main event as well and come back with the maximum honours!