Earlier this month, Akshay Kumar announced Bhumi Pednekar as the lead actress for Durgavati, the remake of Telugu blockbuster, Bhagaamathie. The original film starred Anushka Shetty and was an out-and-out horror film. With the makers earlier denying the reports of the film being made, it was later on confirmed when Akshay Kumar shared a picture on his Instagram. According to a report, Bhumi Pednekar will start shooting for the film on January 14, 2020. 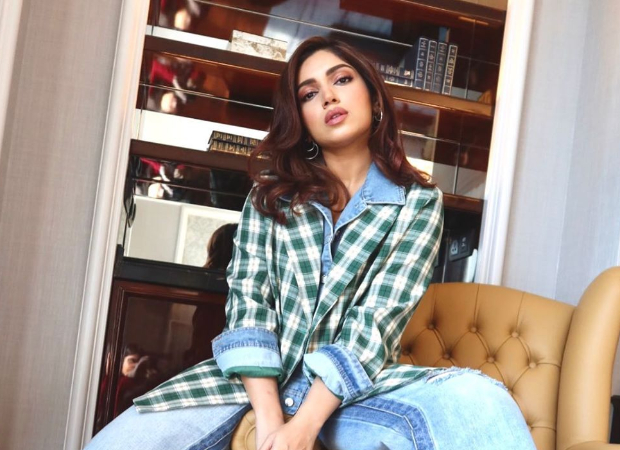 With already 4 releases last year, Bhumi will begin her new year with Durgavati in Madhya Pradesh. The team will be shooting in real locations including some of the tourist spots like Moti Mahal, Sadar Manzil, and a few municipal schools nearby. Bhumi Pednekar will be playing the role of an IAS officer who gets stuck in a haunted house while being interrogated in a corruption case involving a politician.

According to sources, Bhumi has already started the readings with director Ashok G while the team is still working on locking a look for Bhumi’s character. The rest of the supporting cast is still to be decided.

Also Read: Bhumi Pednekar proves that nothing screams power like an all-black pant-suit!