The Yash Raj discovery Bhumi Pednekar who started overweight in Dum Lagake Haisha is now 30 kilos lighter and many aeons ahead of where she was in her debut film. Her stunning performance as a domestic help in Zoya Akhtar’s film in the Lust Stories omibus is fetching her unprecedented kudos. And now she seems to have caught the master talent scout Sanjay Leela Bhansali’s attention. 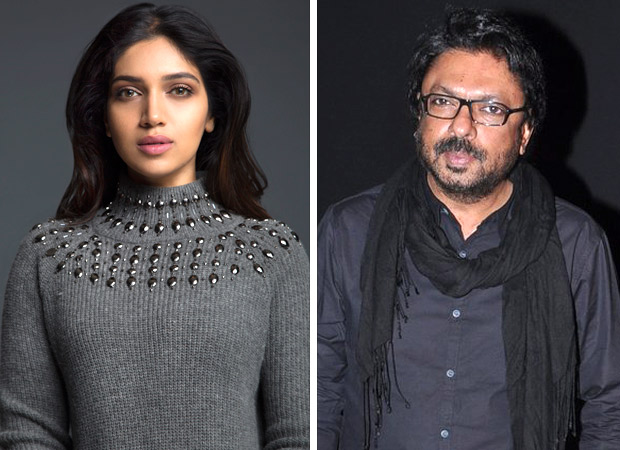 Apparently, Bhansali has zeroed in on Bhumi to play one of the key roles in a forthcoming production. “He hasn’t decided if she is going to be in his next directorial venture or in one of the 3-4 films he is producing. But Bhumi is definitely an actress Mr Bhansali would like to work with,” says a source close to the filmmaker.

Watch out for an announcement soon.