The film showcases strong shades of women empowerment and highlights sanitation issues of rural India simultaneously offering an interesting take on the caste system. Director Kamakhya Narayan Singh shares, "As a filmmaker and a student of social Work (education), I had the chance to travel the world and India extensively. I got a chance to interact with people from indigenous cultures. They have a different understanding of the society - they may be poor, but they are happy, there are conflicts but they are not complicated". 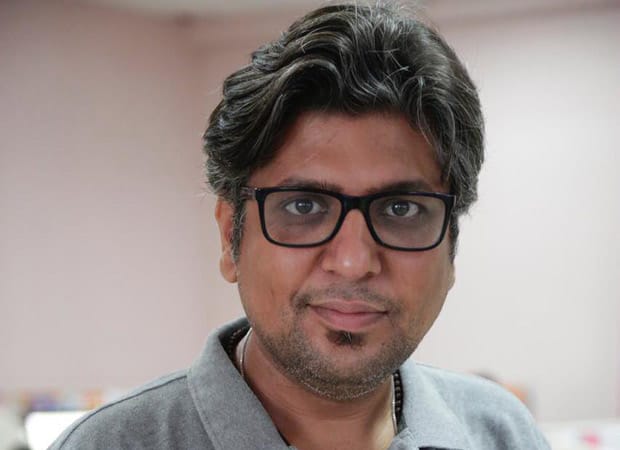 In order to keep the film as realistic as possible there were extensive workshops for two months and the costumes shown in the film belong to people from the community.

He further said, "'Bhor deals with one such community called the 'Musahars' in Bihar. They are simple people and our story is about how they react to the modern campaign on Sanitation and Toilets in India. We have continuously made an effort to keep the execution and feel as true as possible, to portray the reality of their lives"

Producer AK Singh shares, "I don't have a film background but I've always wanted to make a film. I've spent my entire childhood in rural areas. I was looking for a script which I'd want to produce and when Bhor came to me, it took me to my village where the Bhusars & the Thakur's and how they used to live. It was a very realistic script and that's why I wanted to do it."

The film revolves around Budhni, a girl from the Musahar community in Bihar who dreams to pursue her education despite her marriage below legal age and how she fights all odds to build a toilet for sanitation. The film has an ensemble cast of Nalneesh Neel, Devesh Rajan, Saveri Sree Gaur & Punya Prasun Bajpai. Bhor is produced by AK Singh of Gyanesh Films and is helmed by Kamakhya Narayan Singh.