Anees Bazmee, with his recent blockbuster Bhool Bhulaiyaa 2 received a lot of appreciation and love from the audience. Anees, through this film, takes the audience on a rollercoaster ride and gives them a ton of adrenaline rush. The film manages to keep the audiences hooked, and has broken box office records by crossing Rs 150 Crores within mere weeks of its release. 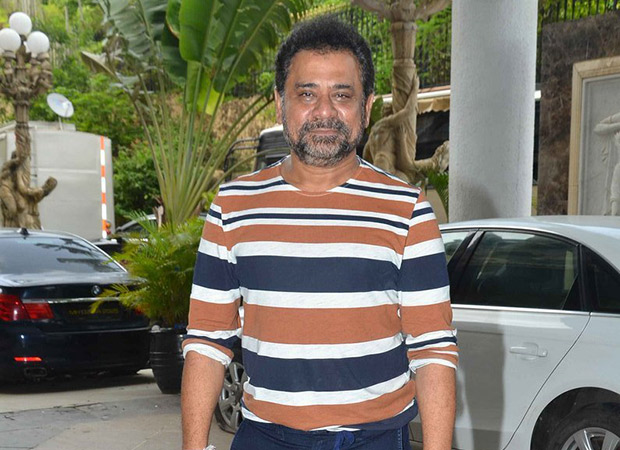 While in an exclusive interview with Bollywood Hungama, Anees was asked if it was a risky job to add Bengali dialogues in the film. To which he said, “Kartik’s dialogue in Bengali was very long in the climax and it was captured in one shot. At that time everyone had a feeling that it was too long. Kartik nicely memorized the lines and delivered the dialogue properly. But somewhere or the other, I felt that listening to the person in your own language is an entirely different thing. So, I thought that when the film releases in Bengal, they will love it. And my song Aami Je Tomar included along with small Bengali words in the film.”

Bazmee further said that he thought the Bengali speaking audience will give a lot of love to this film. “I worked out everything with calculations. People often said that it was too much. But I refused. As far as Hindi language is concerned, the whole film is in Hindi language and even if there are four to six Bengali dialogues included in a scene, the audience will not have any issue with it. So, it was all intentional and calculated and I was firm on the decision of the dialogues in Bengali.”

Anees Bazmee has always had a habit of surprising the audience with his work and his choices. Anees is known for making bold and experimental choices which is exactly what he did with his recent hit Bhool Bhulaiyaa 2.