A week ago, Kartik Aaryan and Kiara Advani kick-started the Jaipur schedule of their desi ghostbuster film, Bhool Bhulaiyaa 2. The actor shared a video earlier in godman avatar as he crooned the title track of the film ‘Hare Ram’. As he continues to enjoy the filming process, multiple videos and photos have surfaced online from their shoot schedule. 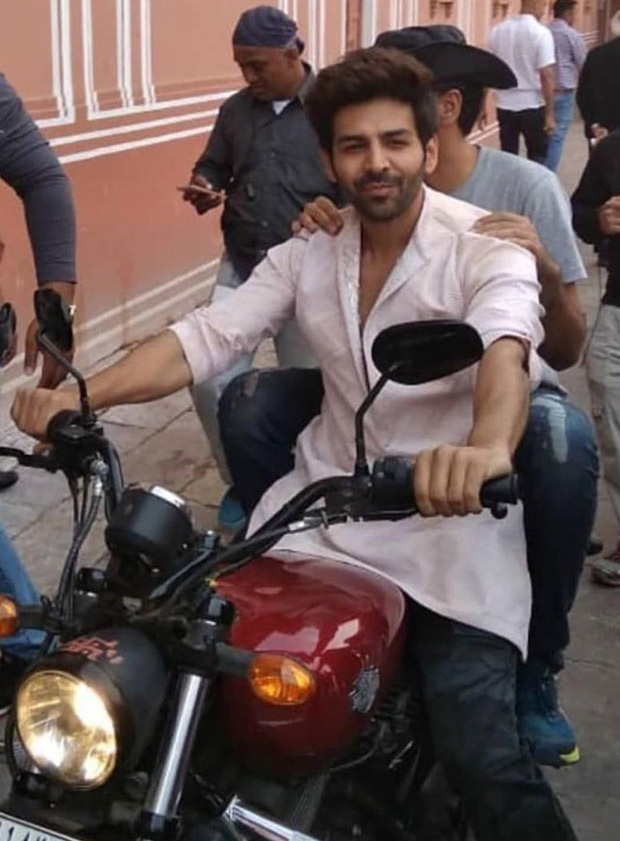 In a couple of pictures, Kartik Aaryan is seen riding a bike with Kiara Advani. In one of the videos that is going viral, the actor is seen holding Kiara in his arms as it seemed like they were shooting a romantic song in the beautiful locales of Rajasthan. 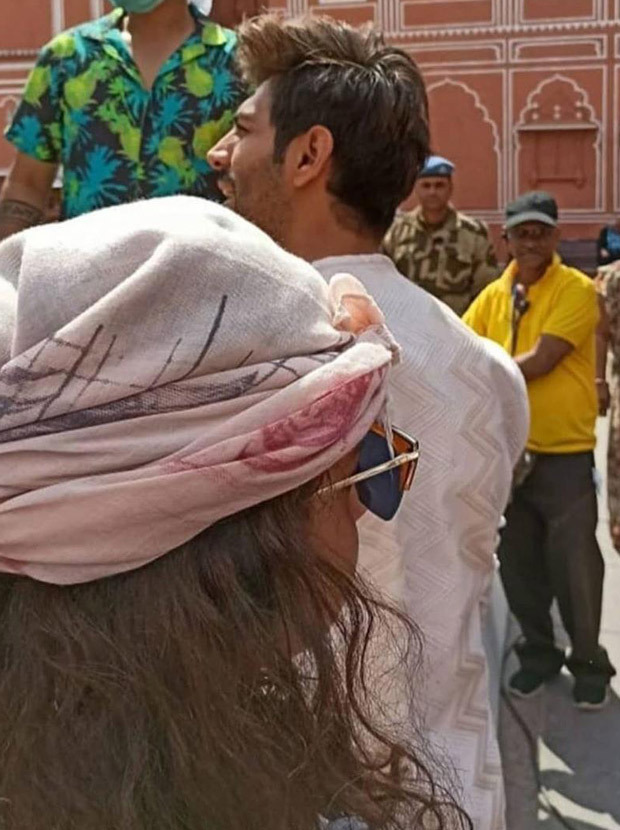 Meanwhile, Kartik Aaryan will be seen in two films this year - Bhool Bhulaiyaa 2 and Dostana 2. The upcoming film is produced by Bhushan Kumar, Murad Khetani and Krishan Kumar under the banner of T-Series and Cine1 Studios. 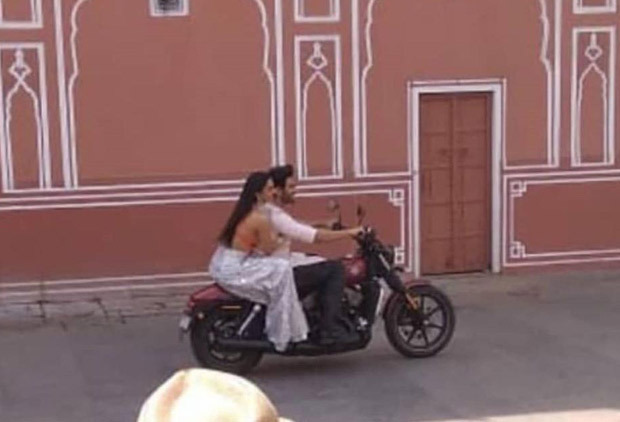 Directed by Anees Bazmee and starring Kartik Aaryan, the film is written by Farhad Samji and Aakash Kaushik. Bhool Bhulaiyaa 2 is scheduled to release on July 31st, 2020.