Sony Entertainment Television Indian idol has been entertaining the viewers from its beginning and with every season the craze of the show has reached new heights. With its 12th season the contestants and the makers are leaving no stone unturned to make it a successful season. This weekend the show would be hosted by comical jodi Bharti Singh and Harsh Limbachiyaa. 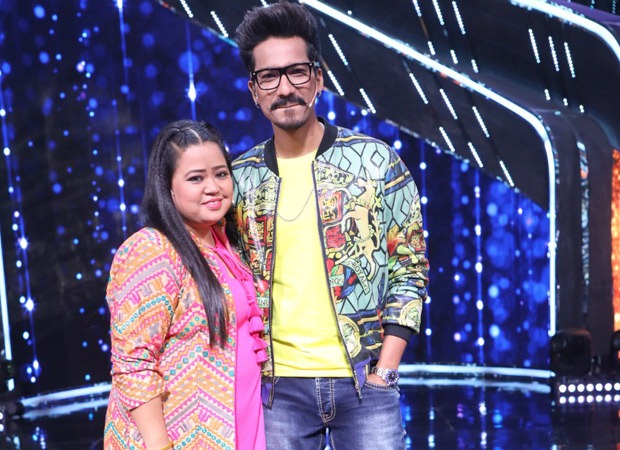 Nihal gave a spectacular performance on the songs ‘Julie And Janny’, ‘Meri Jaan’ for India ki Farmaish episode. His performance made everyone his fans and the judges could not stop appreciating him. To support him trans genders graced the stage who were in awe of his performance and mentioned how much they love his singing and blessed him that he gets whatever he wants in his life.

Bharti who also present asked the trans genders to bless them that they have a beautiful baby girl. Bharti further added and said, "I really believe in the blessing of you guys and I really believe you people are very lucky and are like the Messenger of God and I would like to request you to give me and Harsh your blessings that very soon our home should be blessed by a baby girl”. 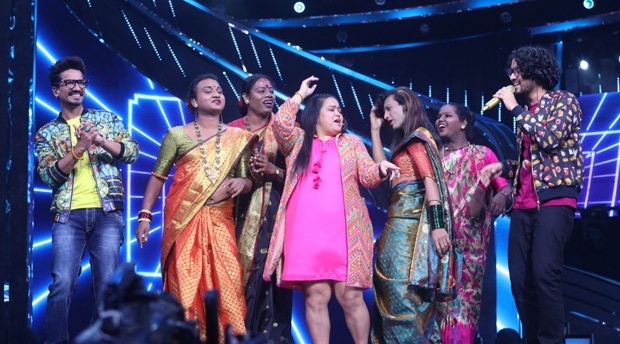 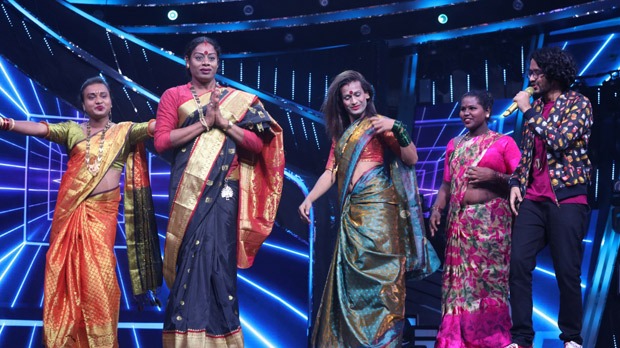 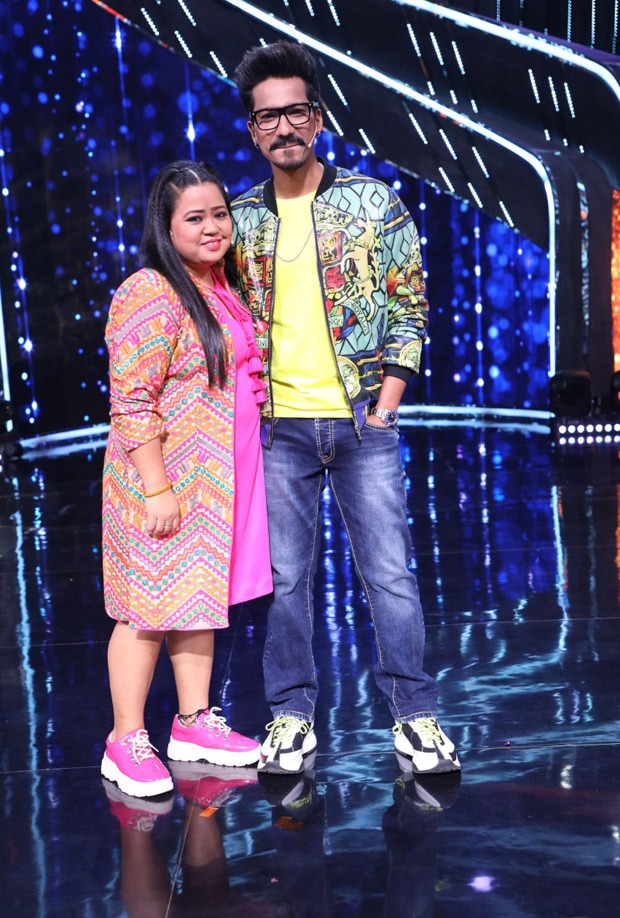 Also Read: Govinda along with Shakti Kapoor to grace the sets of Indian Idol Season 12