Kiara Advani has gotten quite famous with the songs of her films in the past. The actress is known to give stellar performances and we can’t wait to see her in the upcoming horror comedy opposite Akshay Kumar in Laxmmi. While the latest song ‘Burj Khalifa’ is on everyone’s playlist, we can’t help but recall the uncanny resemblance of this song with Kiara Advani’s Good Newwz’s song ‘Chandigarh’. 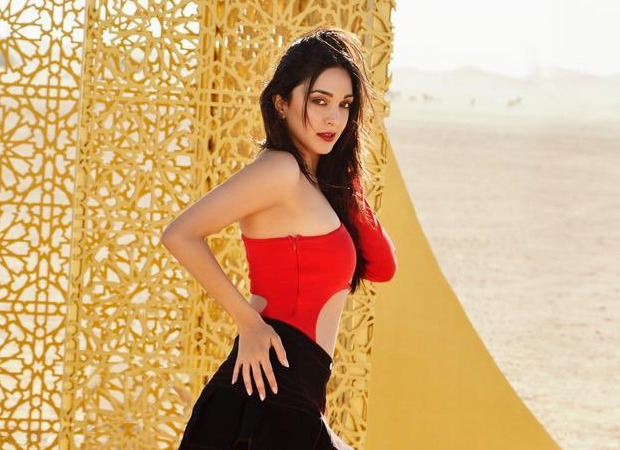 BEWARE! Kiara Advani is after the hottest properties in the world

All the Bollywood music enthusiasts are aware that the hookline of the song ‘Chandigarh’ says, ‘Dila de ghar Chandigarh mein’ and it is still one of the best party songs to jam to. The hookline of ‘Burj Khalifa’ says ‘Dila de menu Burj Khalifa’ and ironically, both the songs star Kiara Advani in it! We can’t help but wonder if Kiara Advani is after the hottest properties in the world? 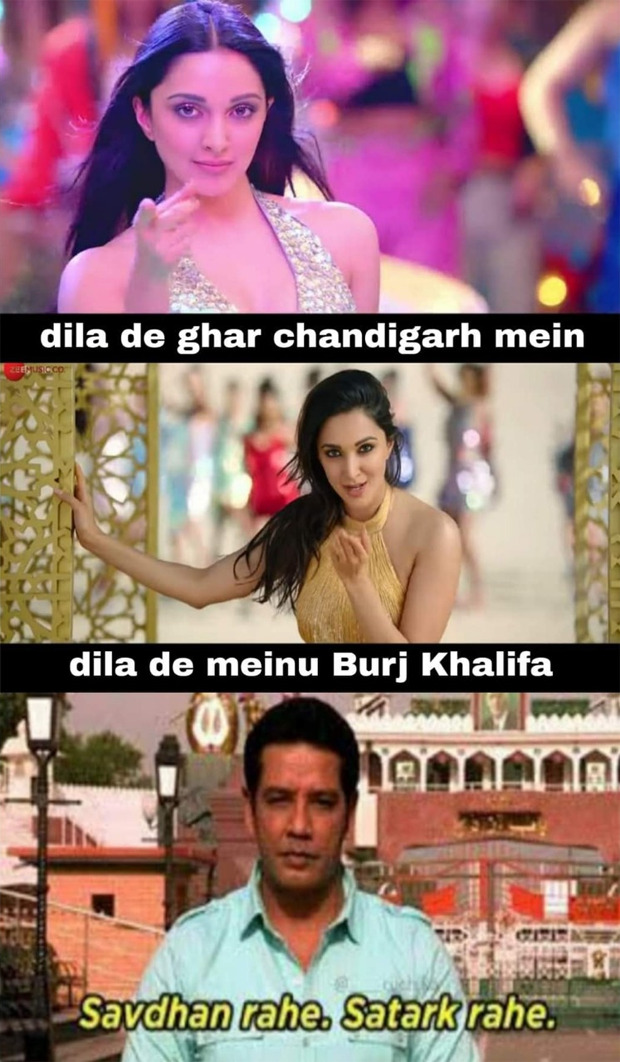 What do you think she would want to buy next? Tell us your quirkiest guess in the comments below.