Vaani Kapoor is excited that her big-ticket entertainer, BellBottom, in which she has been paired opposite Akshay Kumar, is set to hit the theatres on July 27. 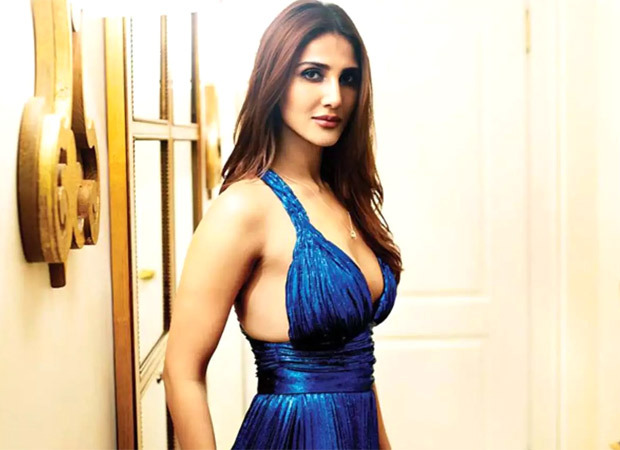 Vaani says, “I’m really excited about the prospect of our industry restarting because it has endured the relentless onslaught of the pandemic. BellBottom is a big screen entertainer and I’m thankful to the producers Jackky and Deepshikha (Pooja Entertainment) and of course, Akshay Kumar sir for their decision to release the film in theatres. Hopefully, BellBottom will play a huge hand in bringing people back to the theatres.”

BellBottom was the first film to start shooting in the pandemic and it appears that it will be the first big film to release in theatres post the second wave.

Vaani says, “It’s a solid product and Akshay sir, like in every film of his, is simply outstanding! One has to see the film to understand what he has done. I’m grateful that I have a big film coming out now. It’s been a long wait to see my films get a release due to the virus but I’m being super hopeful now that audiences will be entertained by them.”

ALSO READ: REVEALED: Here’s why Akshay Kumar’s Bellbottom is releasing in cinemas on a Tuesday