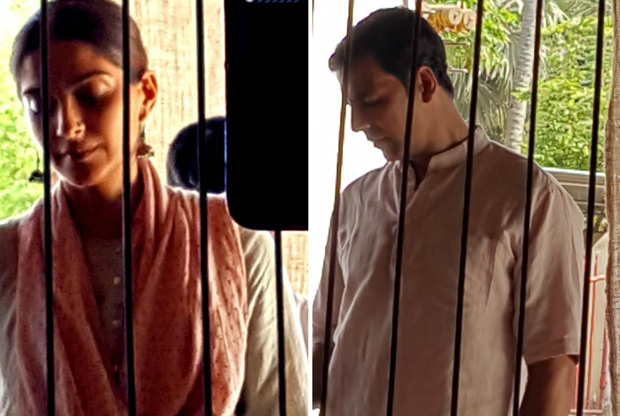 Akshay Kumar and Sonam Kapoor are currently busy with the shooting of their next film PadMan. We have seen a few glimpses of the film from the sets at Maheshwar which went viral. 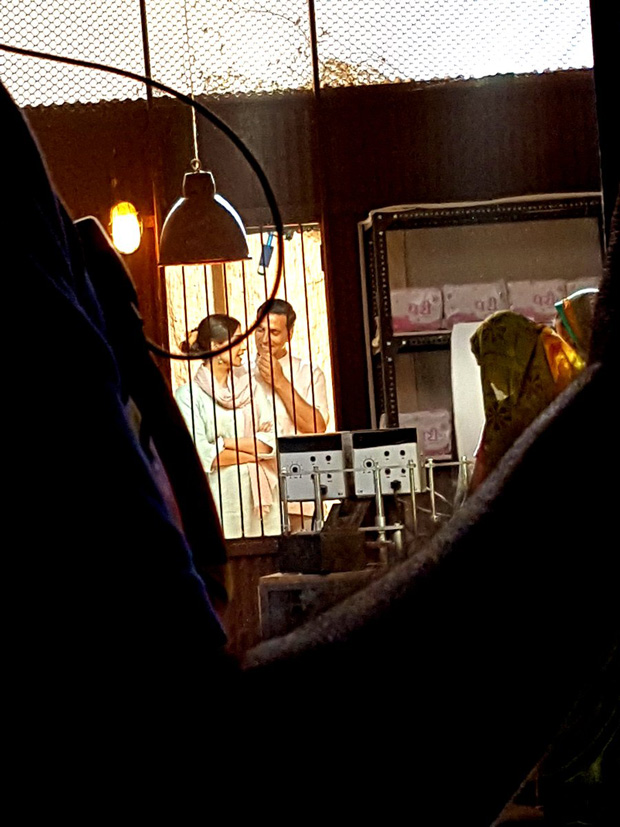 The actors are currently shooting in Mumbai. The cinematographer for this project is PC Sreeram who has been sharing quite a lot of candid moments from the sets of the film. This is what it looks like behind the scenes when the cameras aren't rolling. Sonam Kapoor and Akshay Kumar share quite a lot of scenes whilst other times they are engrossed in some thoughts. Akshay even takes some selfies with cast and crew in between shots. 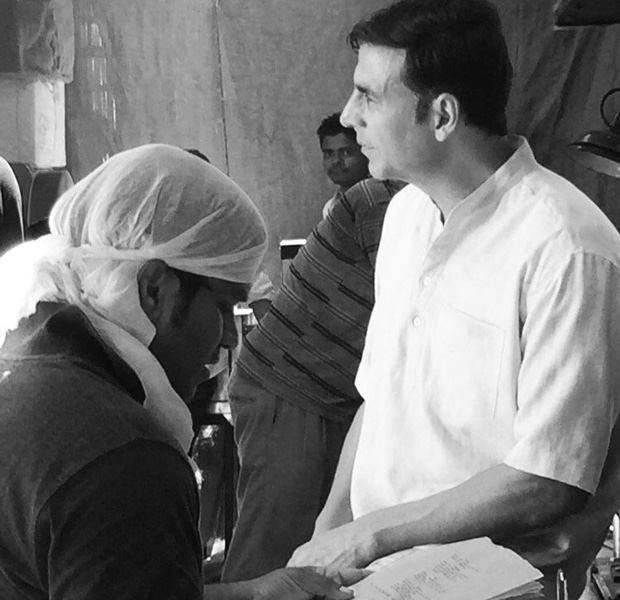 Directed by R Balki and produced by Twinkle Khanna, PadMan is based on a real-life story of a social entrepreneur, Arunachalam Muruganantham, who took it up to himself to provide low-cost sanitary napkins to women from poor economic states across rural India. The film also stars Sonam Kapoor and Radhika Apte. 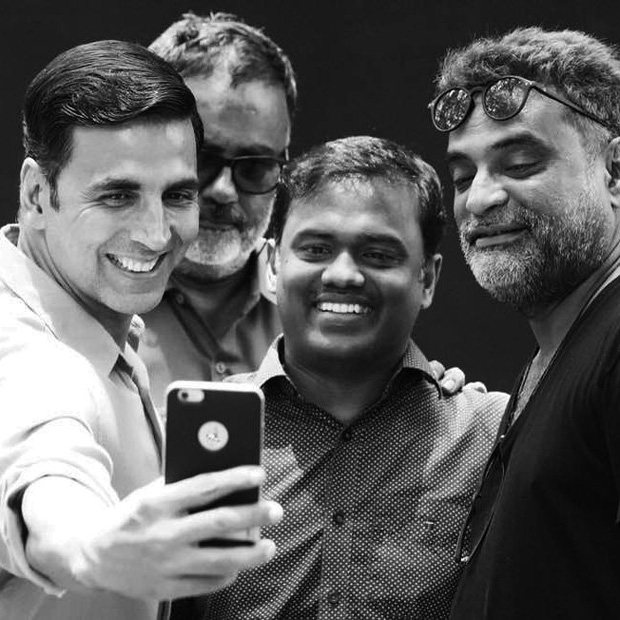