Versatile actor Tahir Raj Bhasin can’t keep calm now that 83 has a release date with the Maharashtra government giving a green signal for theatres to stay open. The superstar Ranveer Singh starrer directed by Kabir Khan has booked a solo release date of December 24 – the big Christmas and New Year period that only the biggest of the biggest releases manage to secure. 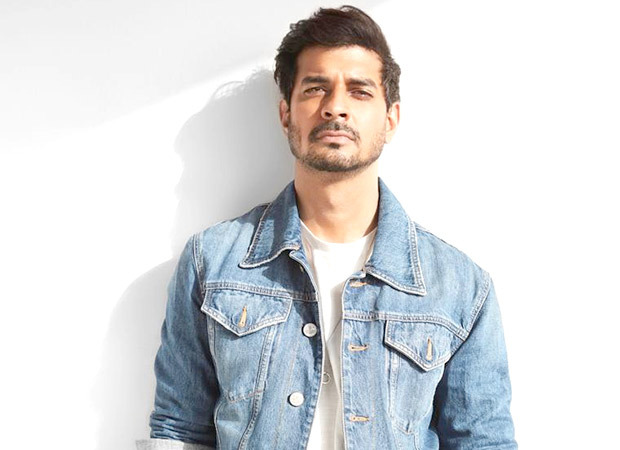 Tahir, who plays the role of legendary Indian batsman Sunil Gavaskar in 83, says, "I can’t wait for 83 to open in cinemas and what a release day it has booked! It’s befitting the hype around the film because 83 can turn theatres into cricket stadiums where we root and chant for India.”

He adds, “It’s a film about how underdog India went on to become world champions, a milestone global moment not just in our cricketing history but also for every Indian living in any part of the world!”

Tahir further states, “Having a release during a holiday period will give us the audience a film of this scale deserves. 83 is Kabir sir’s labour of love and passion for the Indian cricket team that mesmerized the world through sheer grit.”

Tahir will also be seen in the film Looop Lapeta as a romantic lead opposite Taapsee Pannu and in Yeh Kaali Kaali Ankhein, where he has been paired with Shweta Tripathi.