The reclusive outspoken Moushumi Chatterjee remembers the good times she had while shooting with Basu Chatterjee. “We did three films together. Uss Paar was the first one. We also did my home production Do Ladke Donon Kadke. I remember the beautiful songs in Uss Paar. People remember Lataji singing Rimjhim gire saawan for me in Manzil. But Lataji also sang some really beautiful songs for me in Uss Paar like Tumne diya piya sab kuch. Basuda had a fantastic music sense. He was a far greater filmmaker than what he’s acknowledged to be.” 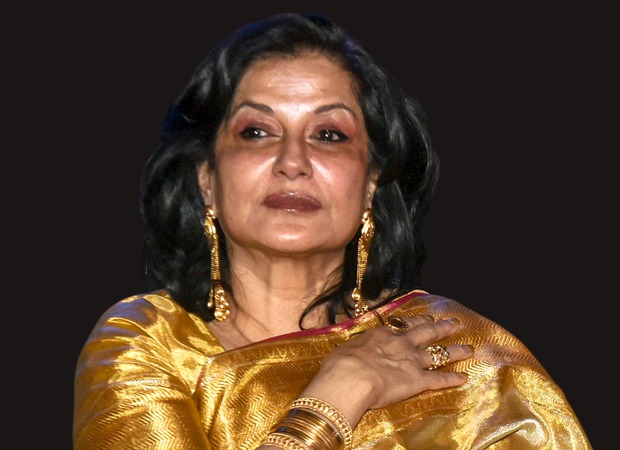 Moushumi reveals there was another unfinished film with Basuda. “We were shooting the film in 2005. It had Satish Kaushik also in the cast. But about 30 percent of the shooting remained incomplete because of the rains that deluged Mumbai in July 2005. I don’t know what happened to that film. So many films Basuda did! He was prolific. In fact the last time I spoke to him was when I was watching something of his on television. I instinctively called him. He asked me to send a recording of what I was watching…He was getting very old. His memory was fading .And he was suffering. I wish I could have meet him. But then I had my own issues regarding my ailing daughter.”

Speaking of the famous rain song Rimjhim gire sawan in Manzil Moushumi says, “It looked very romantic for Amit and me to be running in the rain. But shooting it was a nightmare. I remember we shot it over two days on the streets of Mumbai in real monsoom rain. Basuda didn’t want to shoot in artificial rain. Amit would arrive at the locations with his brother Ajitabh in a small car. We would shoot in the pouring rain and then rush back to take shelter in that car. I remember the colour from my green saree began to bleed in the heavy rain. Then suddenly Amit said to me. ‘Have you seen your face?’ He asked someone to get me a mirror. All the eyeliner was on my cheeks making me look hideous. On top of these problems there was the problem of our mismatched heights. Amit is super-tall I am short. Basuda’s cameraman the wonder K K Mahajan had a tough time keeping us together in a frame together. Shooting that song was not easy.”

Moushumi recalls Basuda with much pleasure. “He had a temper problem. Whenever he was upset he’d stuff his mouth with a handkerchief. But I never saw that side of him. To me he was a cultured gentle learned director whose films were about real people and real situations.”