Barun Sobti recently joined Instagram officially and his fans couldn’t be happier. The actor known for his roles in television shows and web shows like Iss Pyaar Ko Kya Naam Doon and Asur, Barun Sobti has quite a massive fan-following in tow, for all the right reasons. Barun is known to take up projects that move his audience and fans, and strongly believes in constantly evolving. Barun was last seen in a web show called The Missing Stone and managed to impress his fans with his effortless acting skills. 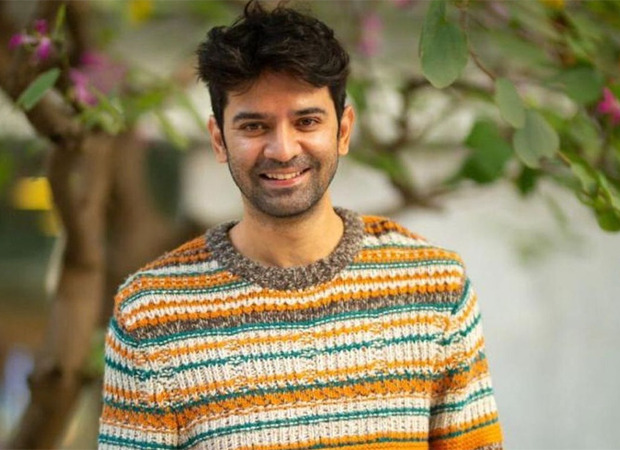 Being new to Instagram, Barun already has a strong social media game in place. While Mumbai’s almost non-existent winter weather does not last long, Mumbaikar’s tend to make the most of it and Barun is certainly one of them. He shared a few pictures as he posed by a tree in a multi-coloured sweatshirt and had left his fans swooning yet again. While his fans constantly wait for him to post something or the other, his smiling pictures take the trophy for us. Barun captioned the pictures as, “बम्बई की बची कुच्ची nature के बीच”.

Take a look at them, right here. 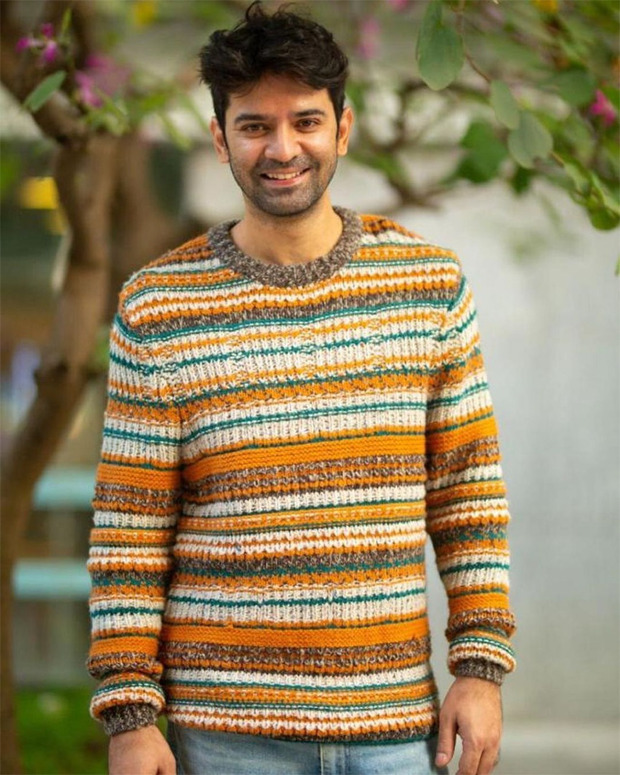 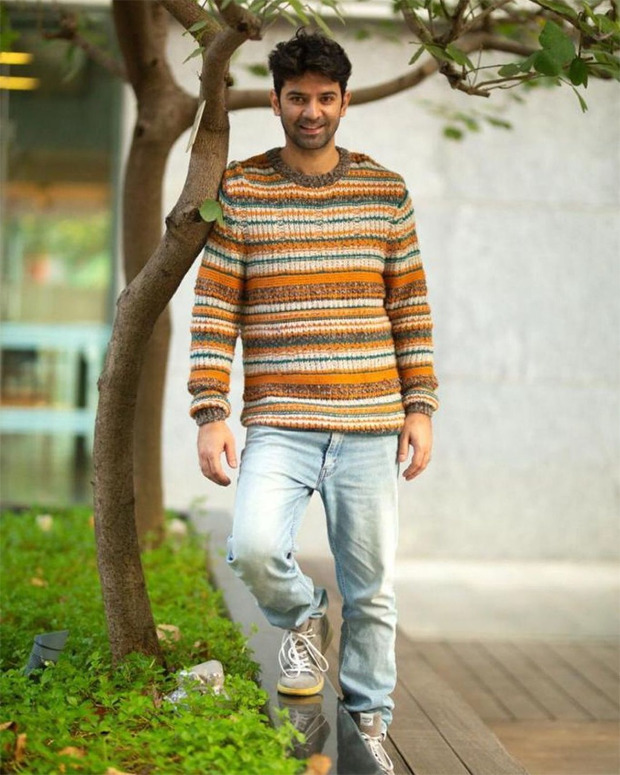 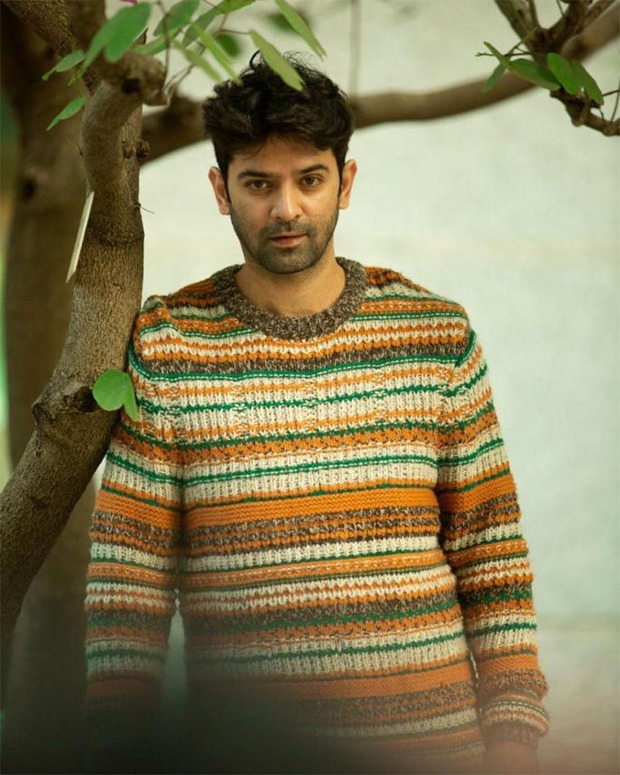