The latest season of the extraordinary reality show India’s Got Talent is on air now. The show is judged by Badshah, Shilpa Shetty Kundra, Kirron Kher, and Manoj Muntashir. The show promotes artists with different talents who entertain the audience. Many contestants have struggled a lot to reach this platform. Their stories encourage and motivate the viewers and judges, while the hardships they face during this journey make them emotional too. In one such instance recently, judges found themselves exceptionally teary-eyed. 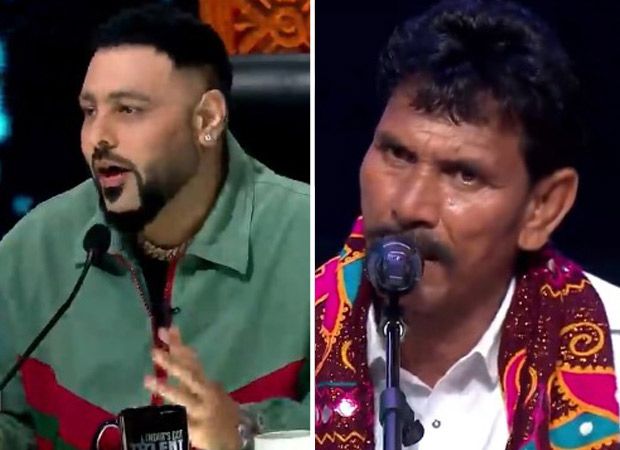 A teaser for the reality show has been uploaded on Instagram by Sony Television. In the promo, the Langa musical group which hails from Rajasthan is seen executing an amazing performance on the sets of the show. The best part of this performance was the fusion of Bollywood and Rajasthani folk music which they incorporated with the famous song ‘Slow Motion Angreza’ from the film Bhaag Milkha Bhaag.

Kirron Kher appreciated the performance, acclaiming the group’s voice. Rapper Badshah said, “Ye dharohar hai hamare desh ki (This is the heritage of our nation"). Shilpa, nonetheless, noted something which couldn't be missed. She asked Ismail Khan Langa, one of the vocalists from the group, why he was not wearing his turban. The actor noticed that everyone present was wearing their turbans. Ismail then described his ordeal, which made everyone feel sentimental.

Ismail said that when a father arranges the nuptials of his daughter with a loan, he doesn’t wear a turban. Judges were shattered to hear this.

At this juncture, Bollywood singer Badshah told Ismail that he would give him a chance to clear the loan. Ismail was dazed by Badshah’s aid. The rapper-singer went on stage and made Ismail wear the turban. Ismail later said that he has been very happy with Badshah’s humility and philanthropy. Ismail was very happy at this surprising turn of events.